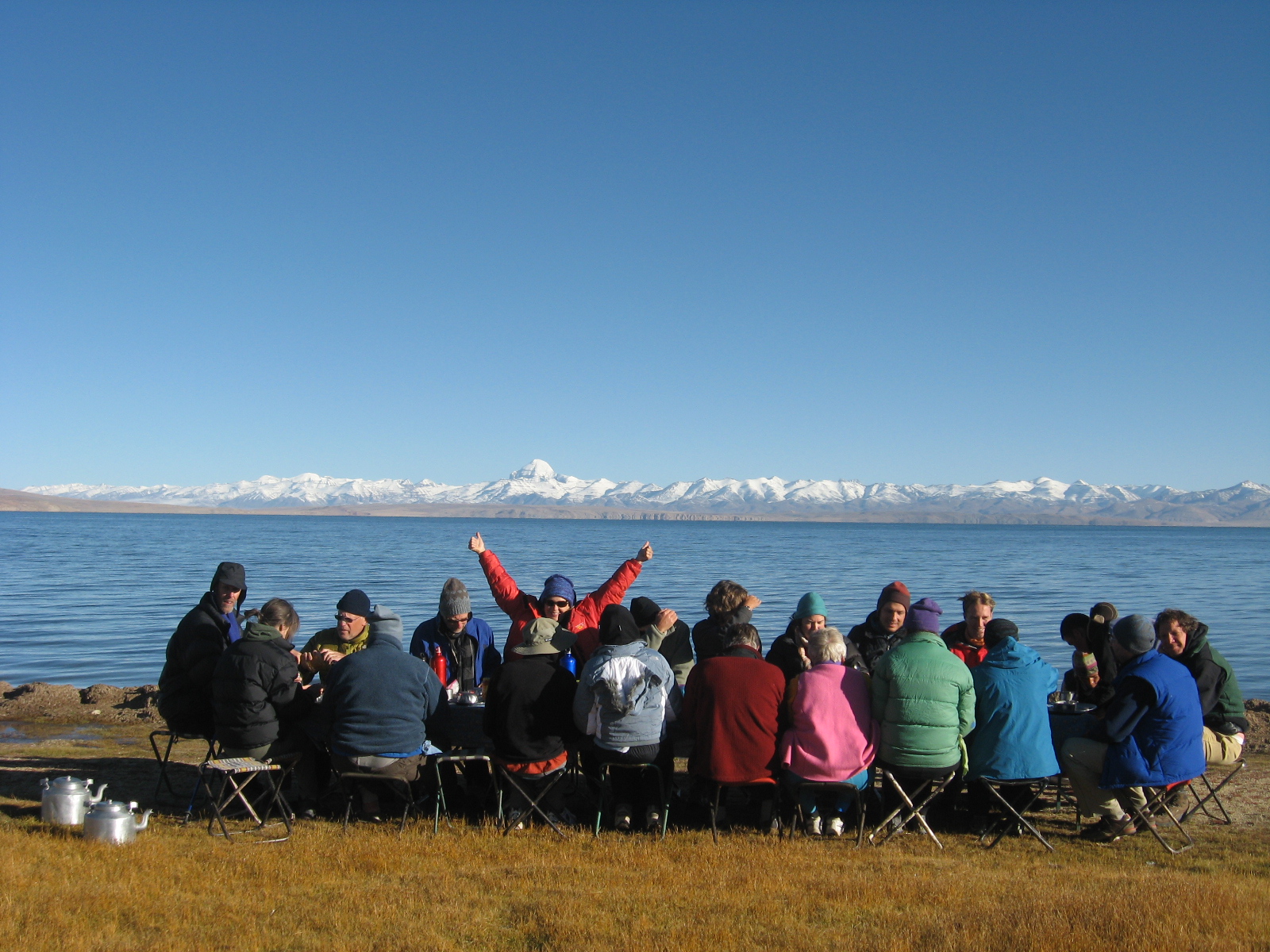 No land has captured man’s imagination for its remoteness & almost mystical aura as TIBET, the forbidden kingdom on the roof of the world. Captivated by Tibet’s mystic charm & ruggedness great explorers & adventurers of the century have ventured into this holy land rendered inaccessible by the hostile natural conditions & bandits that waylaid them across through the Himalayas. Tibet houses four out of fourteen highest mountains in the world exceeding 8000m. This vast land is also the cradle of great rivers like the Yangtze, Mekong, Yarlong Tsangpo (Brahmaputra), Indus, and Ganges. Tibet also offers awe-inspiring scenery of heavenly lakes and valleys.

Despite untold ravages brought about during the Cultural Revolution, Tibet’s past grandeur, majesty, magic & mystery still remains undiminished. One can still see nomads herding their yaks, pilgrims worshipping at sacred shrines & the expansive, striking & enduring Himalayan topography. Tibet is truly an `adventurers’ paradise’. Tibet borders with India, Nepal, Sikkim, Bhutan and Burma in south and is bounded by Kashmir on the west.

Western Tibet is a vast barren plateau where the sacred lake (Manasarovar) joins the sacred mountain (Mt.Kailash). It is a holy pilgrimage destination for both Tibetans and Hindus, and offers popular treks. 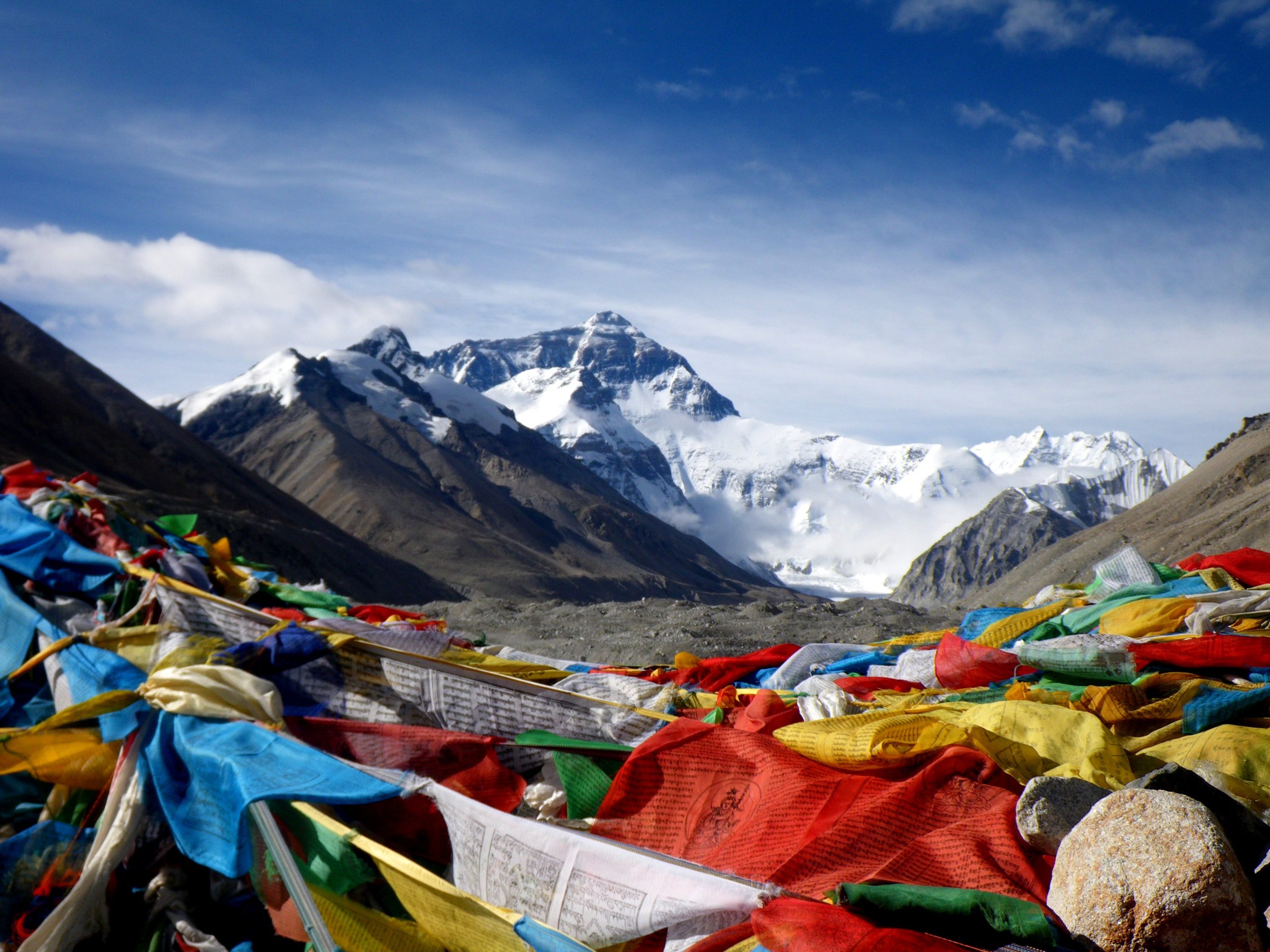