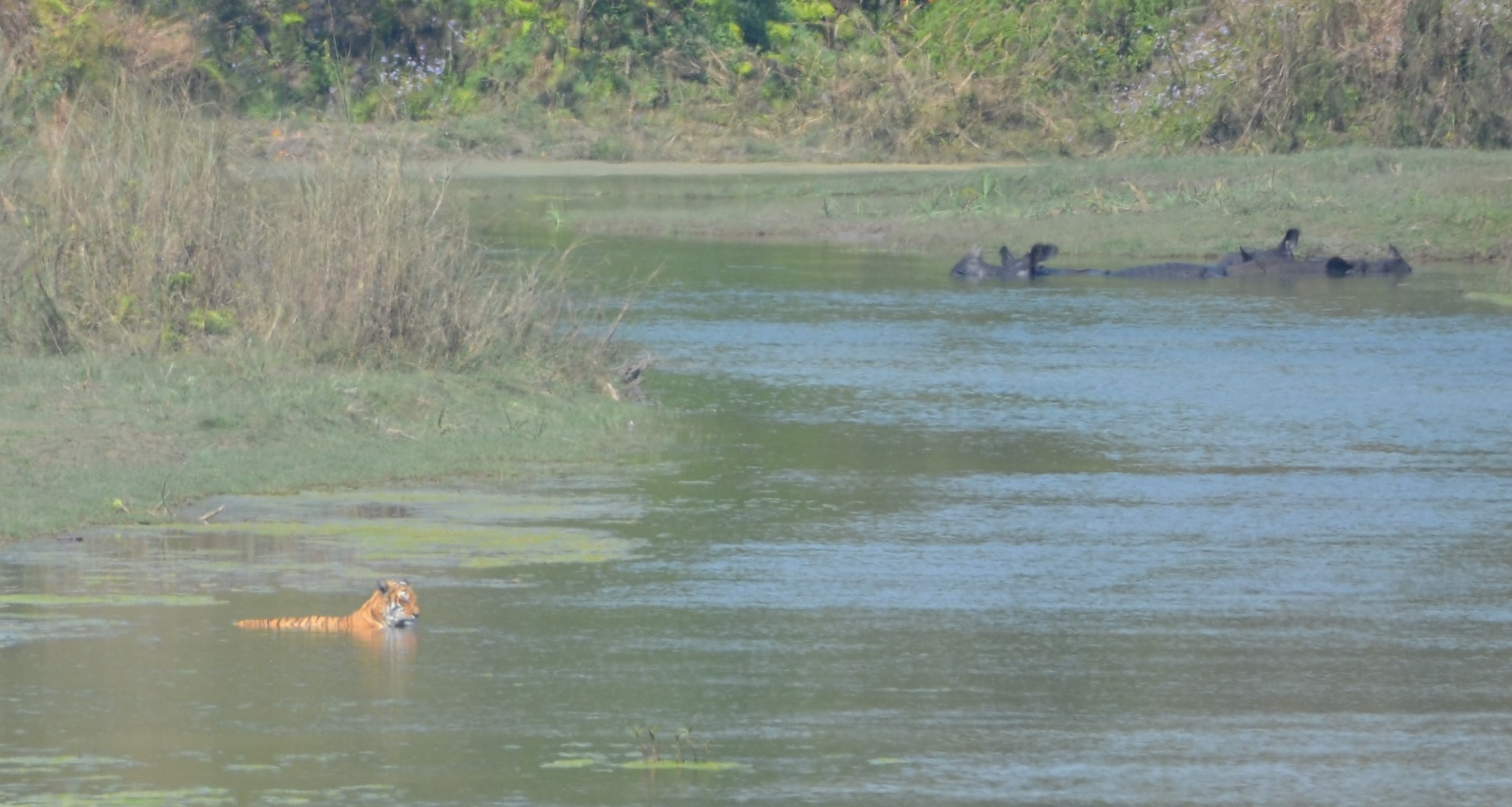 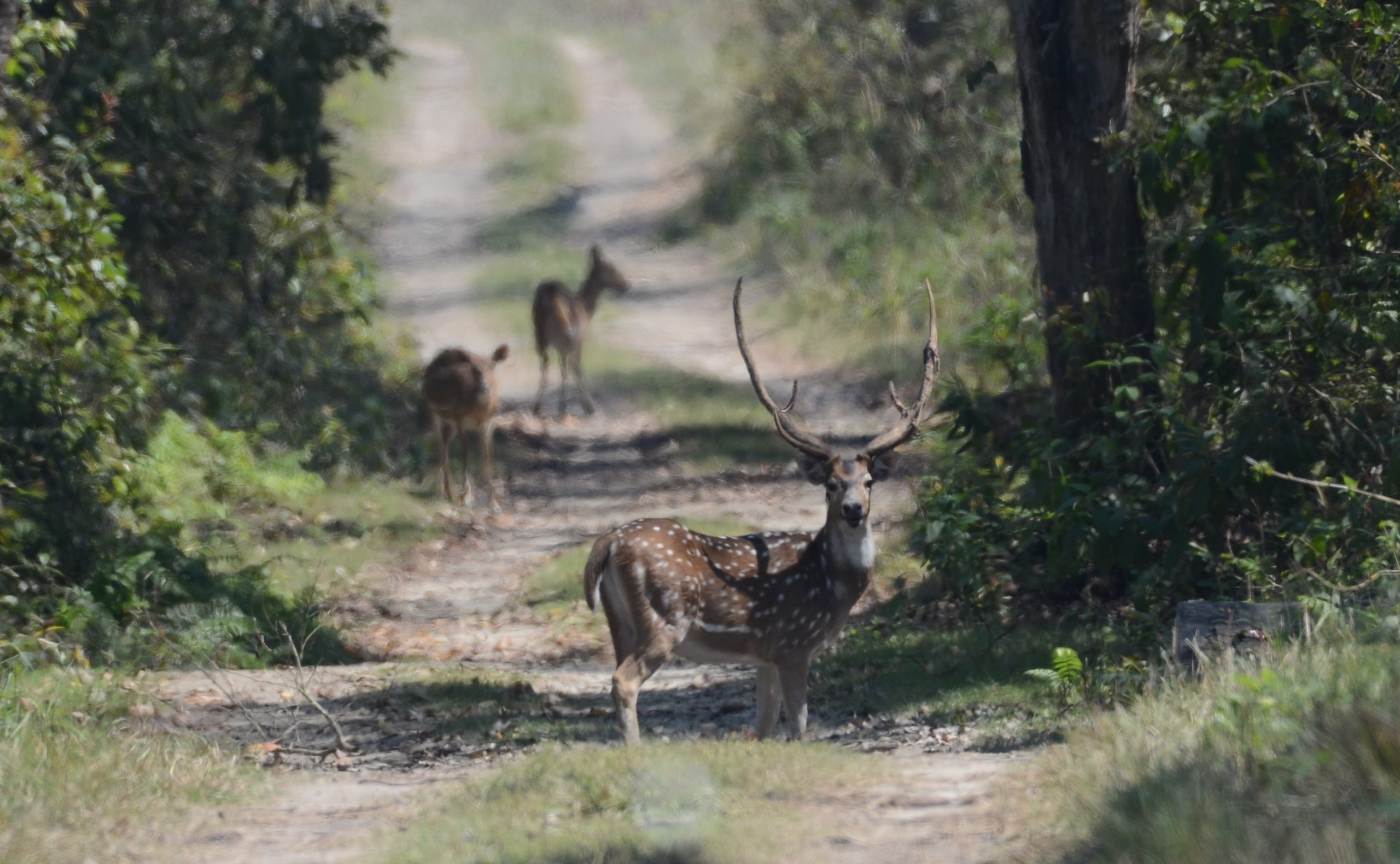 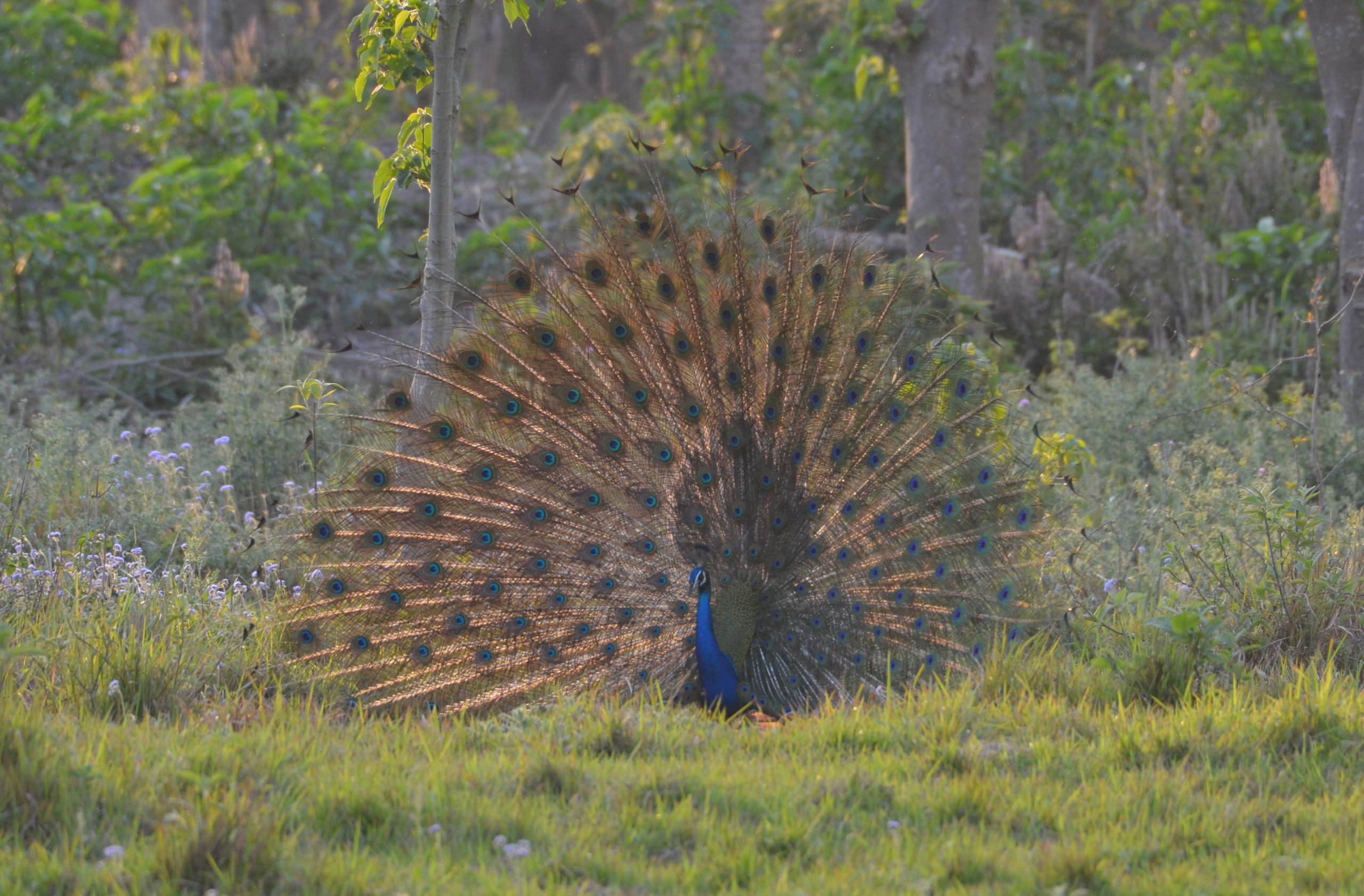 Bardia National Park is the largest and most undisturbed wilderness area in the Terai. About 70% of the park is covered with open sal forest, and the remaining area is a mixture of grasslands, savannah and riverine forests.

The park is home to endangered animals such as the Bengal tiger, wild elephant, Greater onehorned rhinoceros, swamp deer, and black buck. The other endangered species include gharial crocodile, marsh mugger and Gangetic dolphin. Endangered birds found in the park are-Bengal florican, lesser florican and sarus crane. More than 30 different mammals, over 200 species of birds and several species of snakes, lizards and fish have been recorded in the park’s forest, grassland and river. In addition to the resident species, several migratory birds visit the park.

Activities at Bardia centre around the elephants, with jungle walks with boating on the Karnali River also included. We suggest a minimum of three nights at Bardia in order to appreciate what Bardia as a destination has to offer, in terms of a unique wildlife experience. More than three nights will make you fully appreciate and participate in most of the activities and view more wildlife game.

We have taken an initiative to practice responsible tourism and have not been offering any Animal related activities from 2020 such as (Elephant Safari, elephant briefing/bathing). 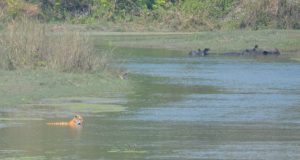