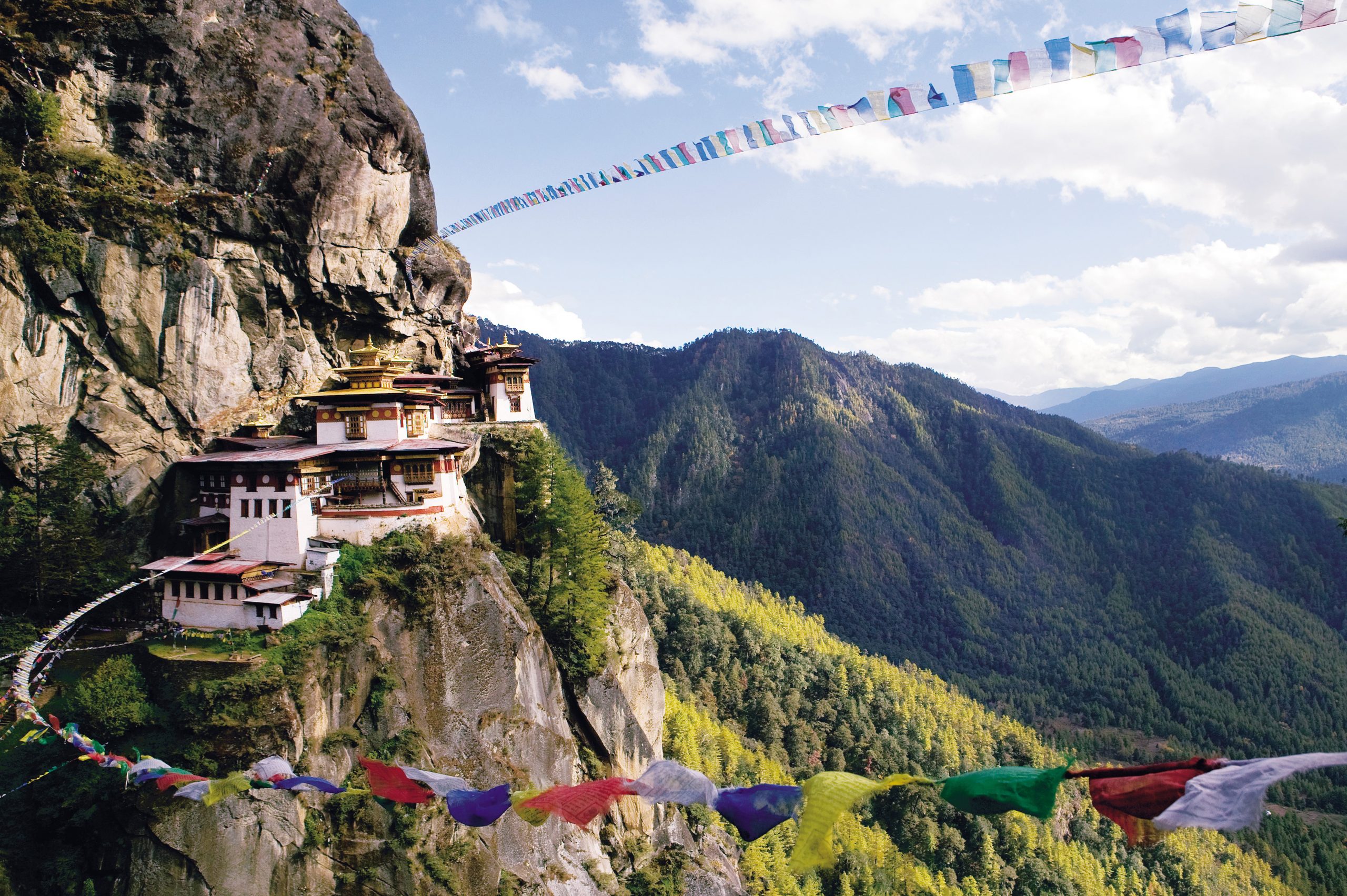 ‘Best of Bhutan is an exclusive offering from Responsible Treks – a customised trip designed to give you an unparalled insight into Bhutan and its culture, nature its people and the Bhutanese way of life- All in a comfortable time of 7 nights. On this tour we invite you to feel the soul of Bhutan as you discover Bhutan. Starts with the capital city of Thimphu, hiking exploration in the valleys Punakha, Thimphu and Paro, the most beautiful fortress and valley of Punakha, experience community-based tourism in Haa valley and finally to Paro to visit the iconic Tiger’s nest; – every stop is laden with attractions that will enliven you senses and will leave you with an indelible feeling of being transported back in time. Our most valuable asset is our tour guides and field personnel who’ve been working with us for for a long time and understand our company’s core values. This trip has very less driving times, with maximum exploration time to make the most of your holiday.

Note: There will be an additional surcharge of USD 30 per person per day for a 2-person group and USD 40 per day for solo travellers (1 person)- This is included.