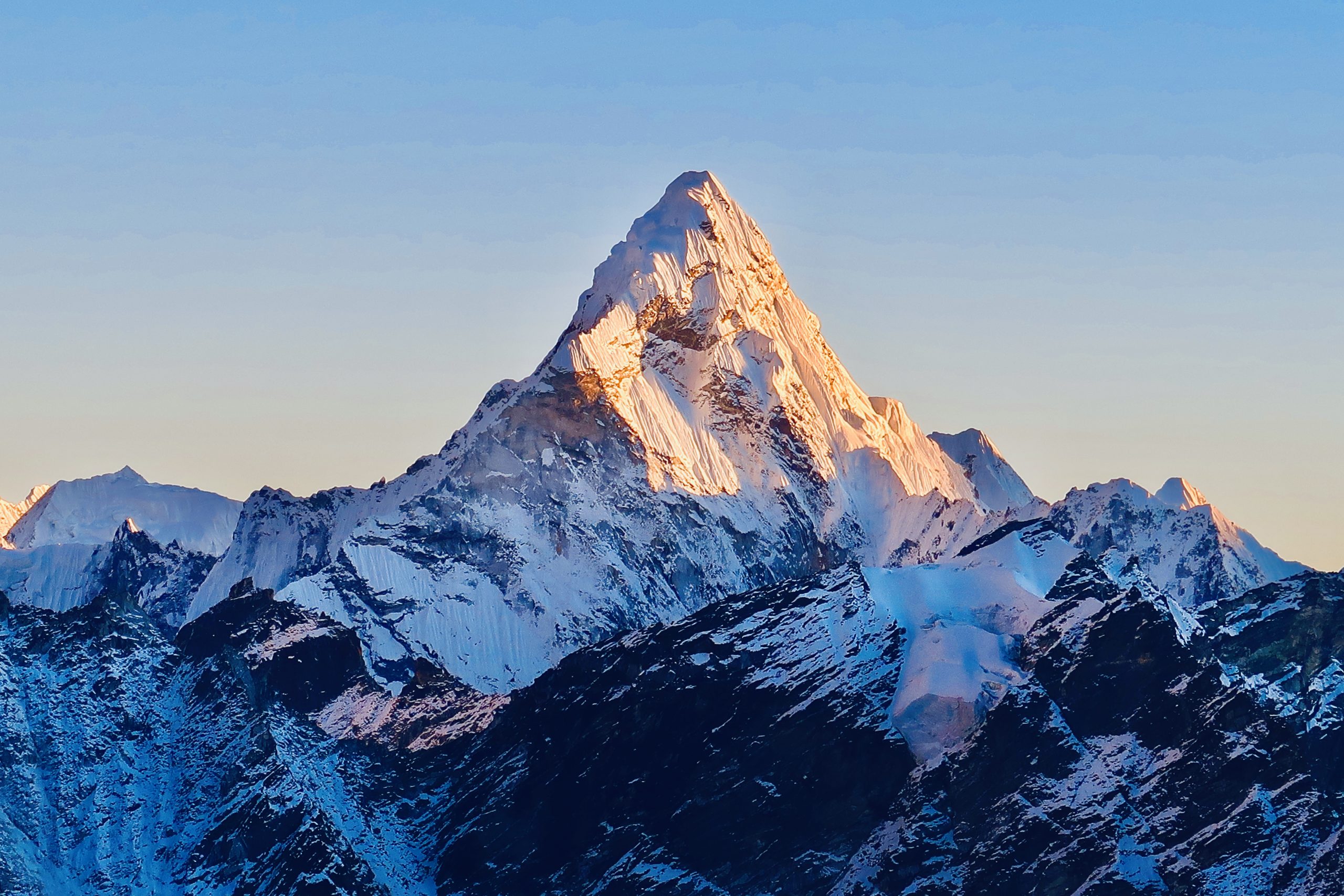 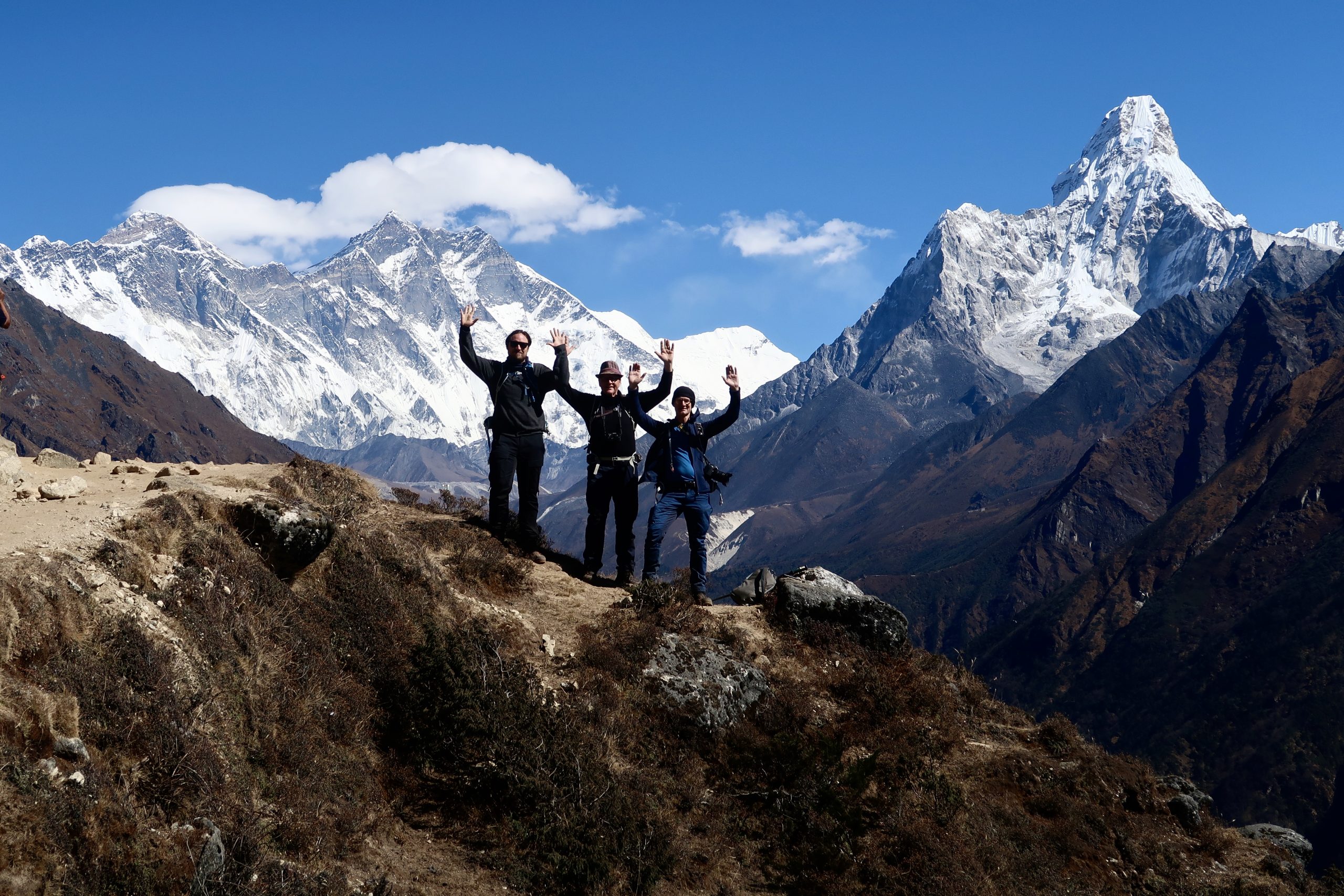 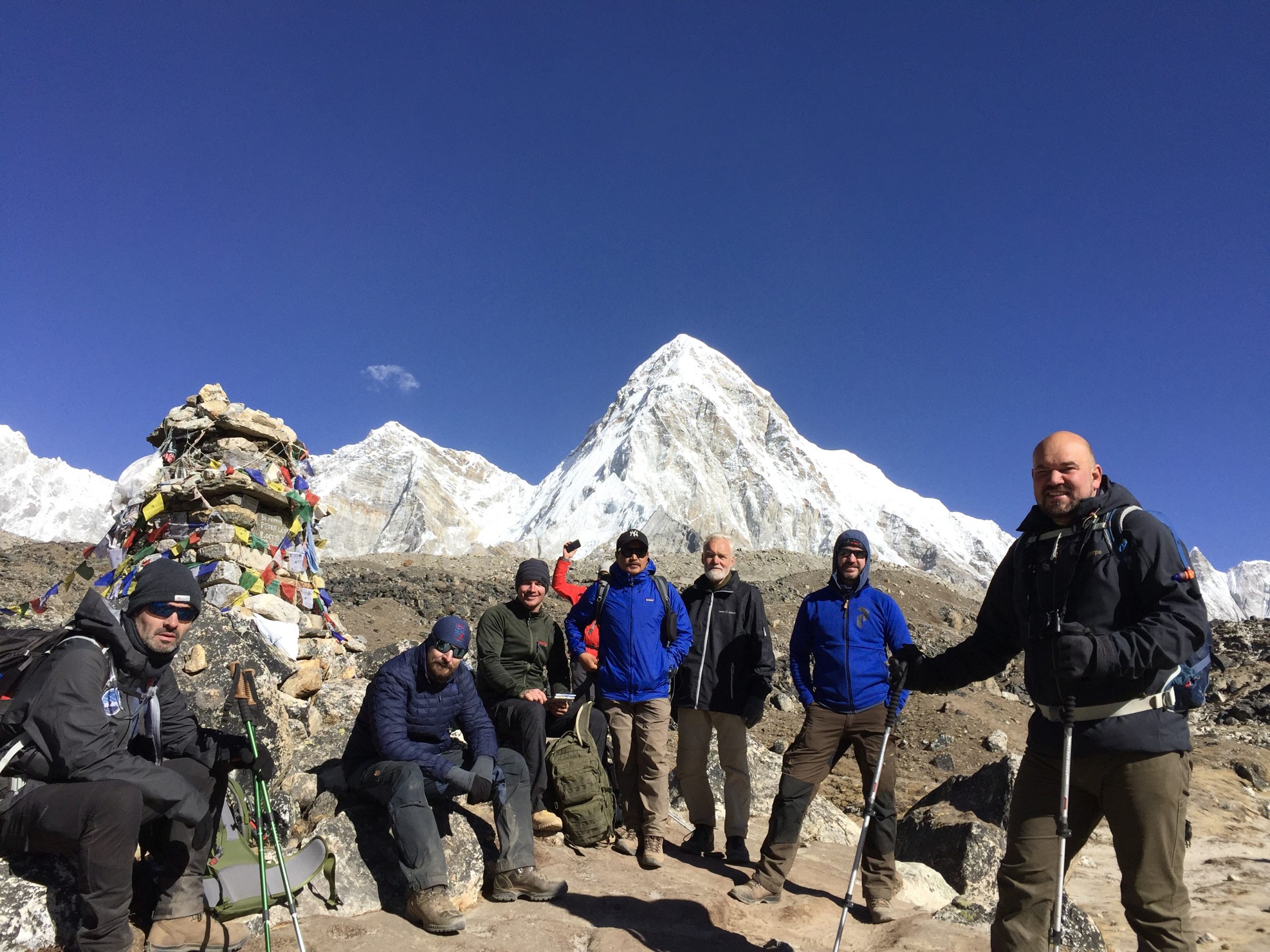 DISCOVERING EVEREST THREE HIGH PASSES
Share This
Activity Level: Challenging
This trip is challenging trip for your life and adventure 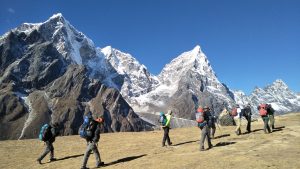 Trekking in the Everest Region

The Everest Region is one of Nepal’s top trekking destinations, and the Three Passes Trek is its ultimate trekking adventure, crossing three passes over 5,000m, each offering amazing scenery and views.

Our trek is a window into traditional Sherpa villages and ‘gompas’ (monasteries), their mountain Buddhist culture and their sacred peaks and valley.

From Katmandu you will fly to Lukla and follow the classic Everest trail through Namche Bazaar, Tyangboche and Dingboche to the Kongma La pass surrounded by dramatic views of Ama Dablam, Makalu and the Lhotse , Nuptse face. From the Kongma La pass , you will descend to the Khumbu glacier and then ascend Kala Patar for breathtaking close-up views of Mount Everest and a sea of other Himalayan giants. You traverse the glaciated Cho La pass to Gokyo, where we explore the valley and climb Gokyo Ri to enjoy more excellent mountain views including another angle of Everest, and Cho Oyu on the Tibetan border to the north then bear west to scramble across the Renjo La, dramatically back-dropped by the Everest range, to enter the Bhote Kosi valley, where you walk along grazing pastures and a trading route used by yak trains from Tibet to Thame.

It is a short day from Thame to Namche Bazaar, where you will re-trace your earlier steps to Lukla and then fly back to Katmandu.