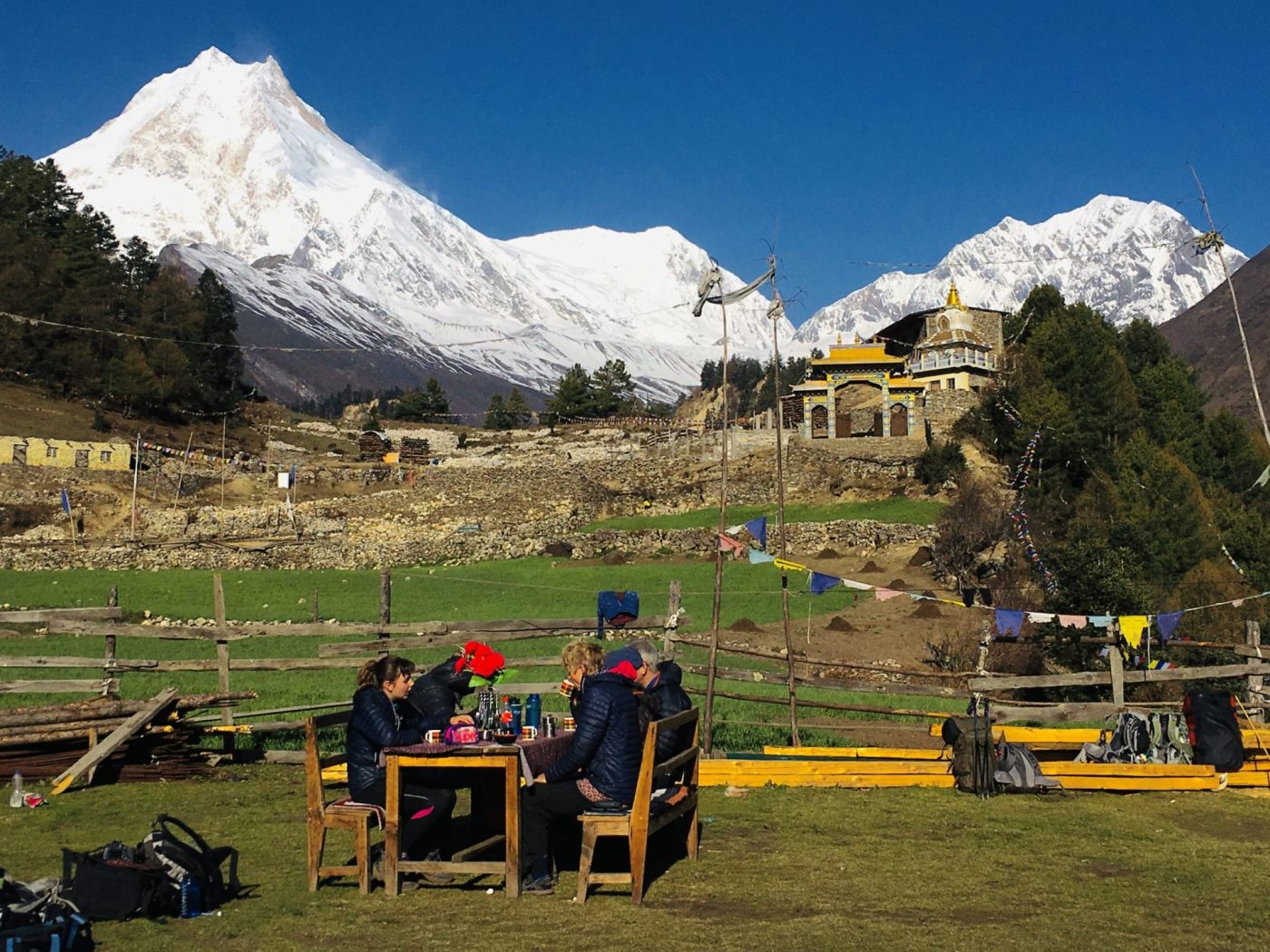 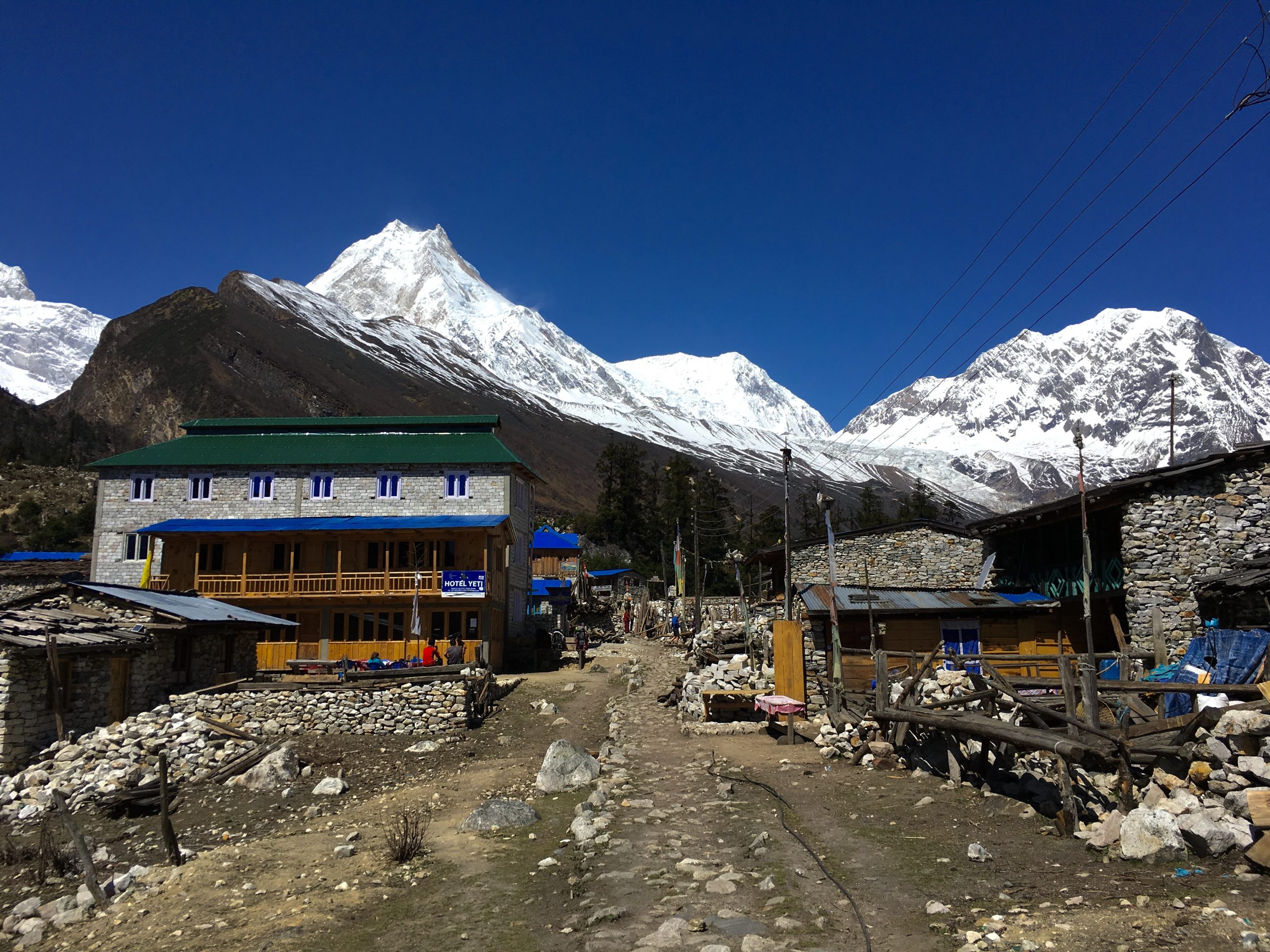 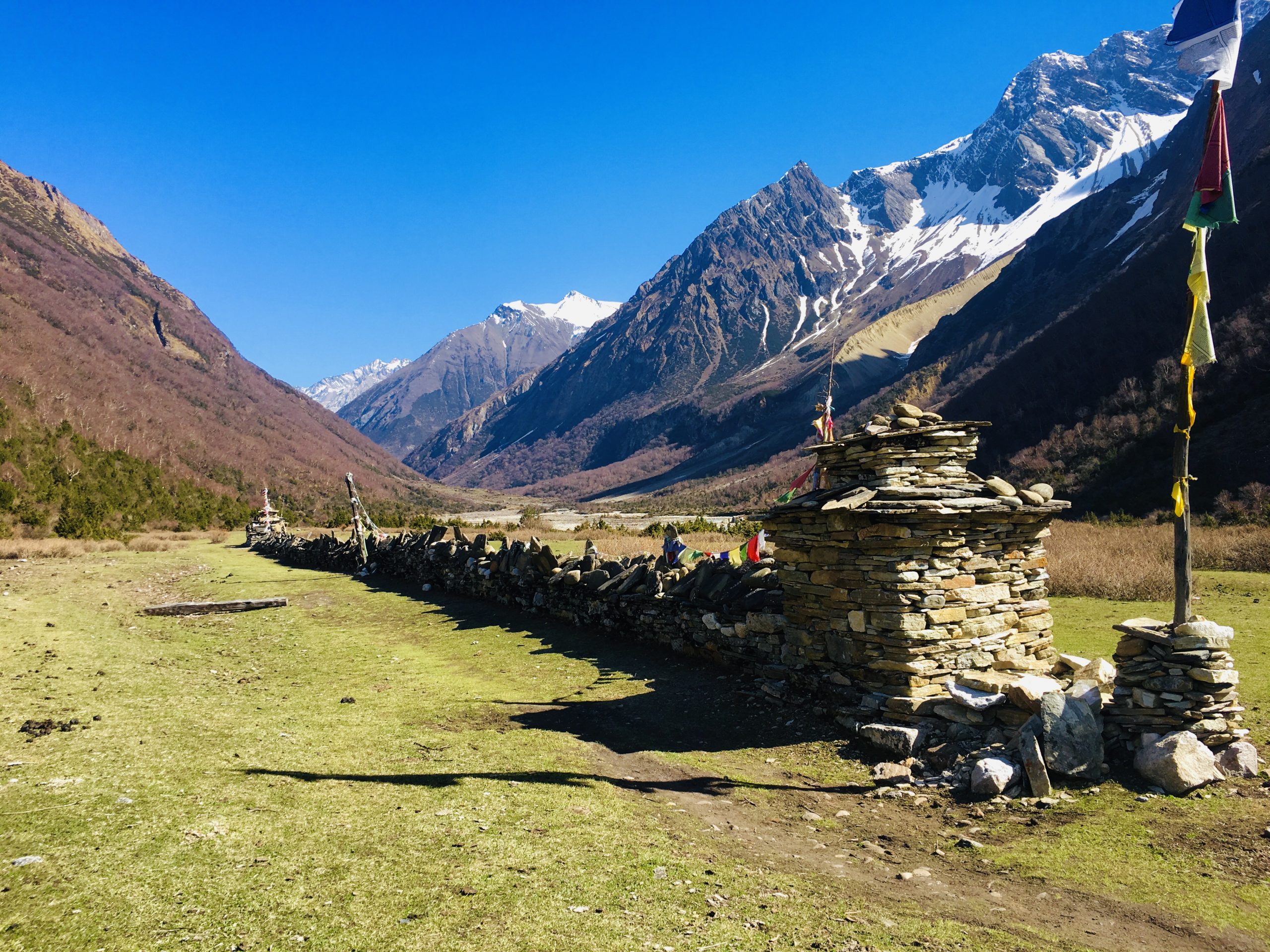 ...THE MOUNTAIN OF THE SPIRIT..
Share This
Activity Level: Challenging
This trip is challenging trip for your life and adventure

The Manaslu Circuit trek, a remote trek of cultural and topographical diversity, is known for its spectacular Himalayan views including Manaslu, 8156 m, the breathtaking beautiful Larke La Pass (5160 m), a mix of Gurung and Tibetan traditional villages and its beautiful Tibetan Buddhist monasteries (Gompas). The scenery provides all Nepal has to offer; you’ll trek from the subtropical jungle at lower elevations, through the Himalayan foothills to the high, cold and challenging crossing of the Larkya la above 5,100 meters/17,000 feet.

This is a physically moderate to challenging trek, so trekkers should be in cent physical condition.

If you are looking for a group to join this trip please click the Fixed Departures tab for more information on departure dates, availability and price