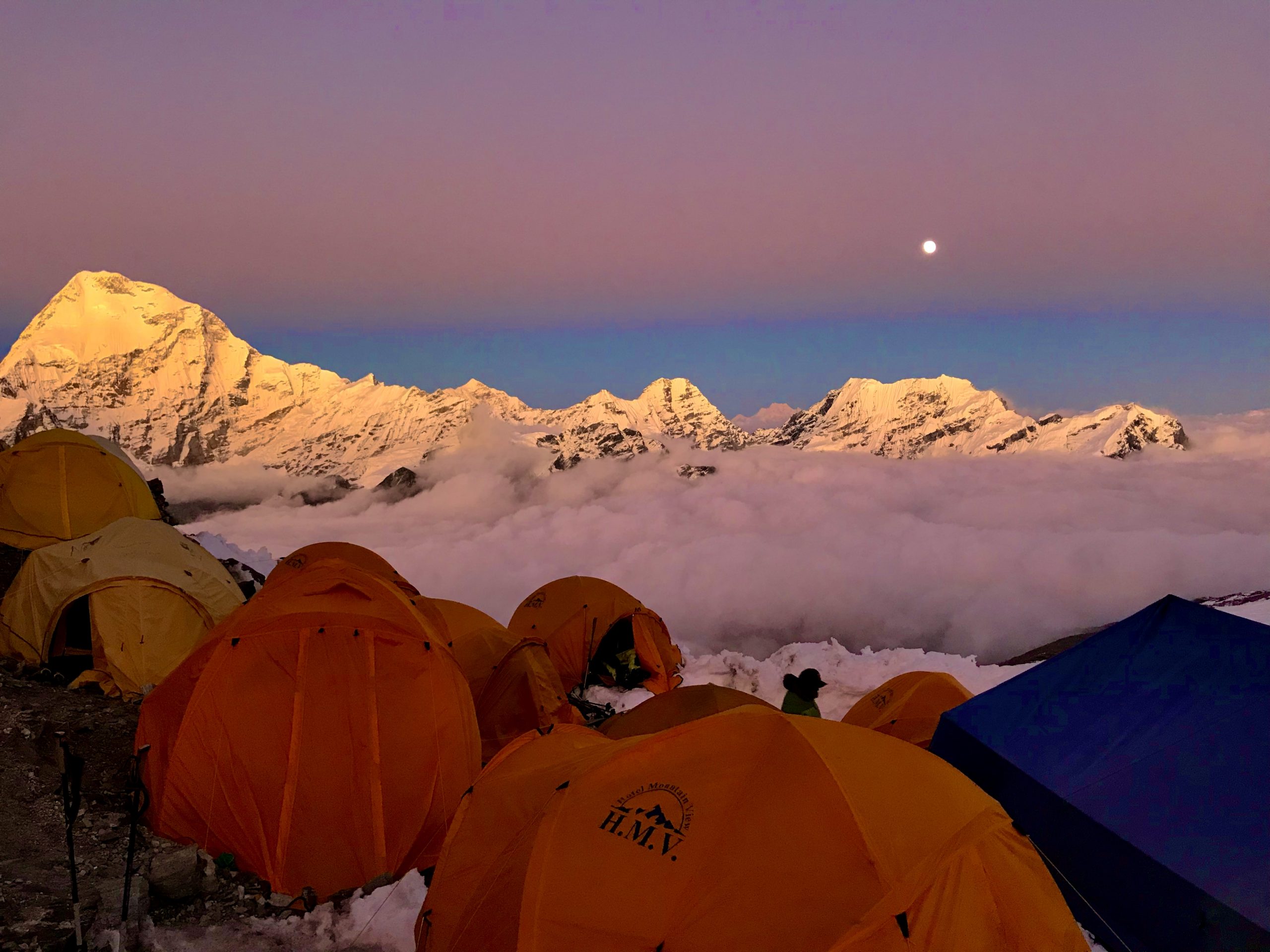 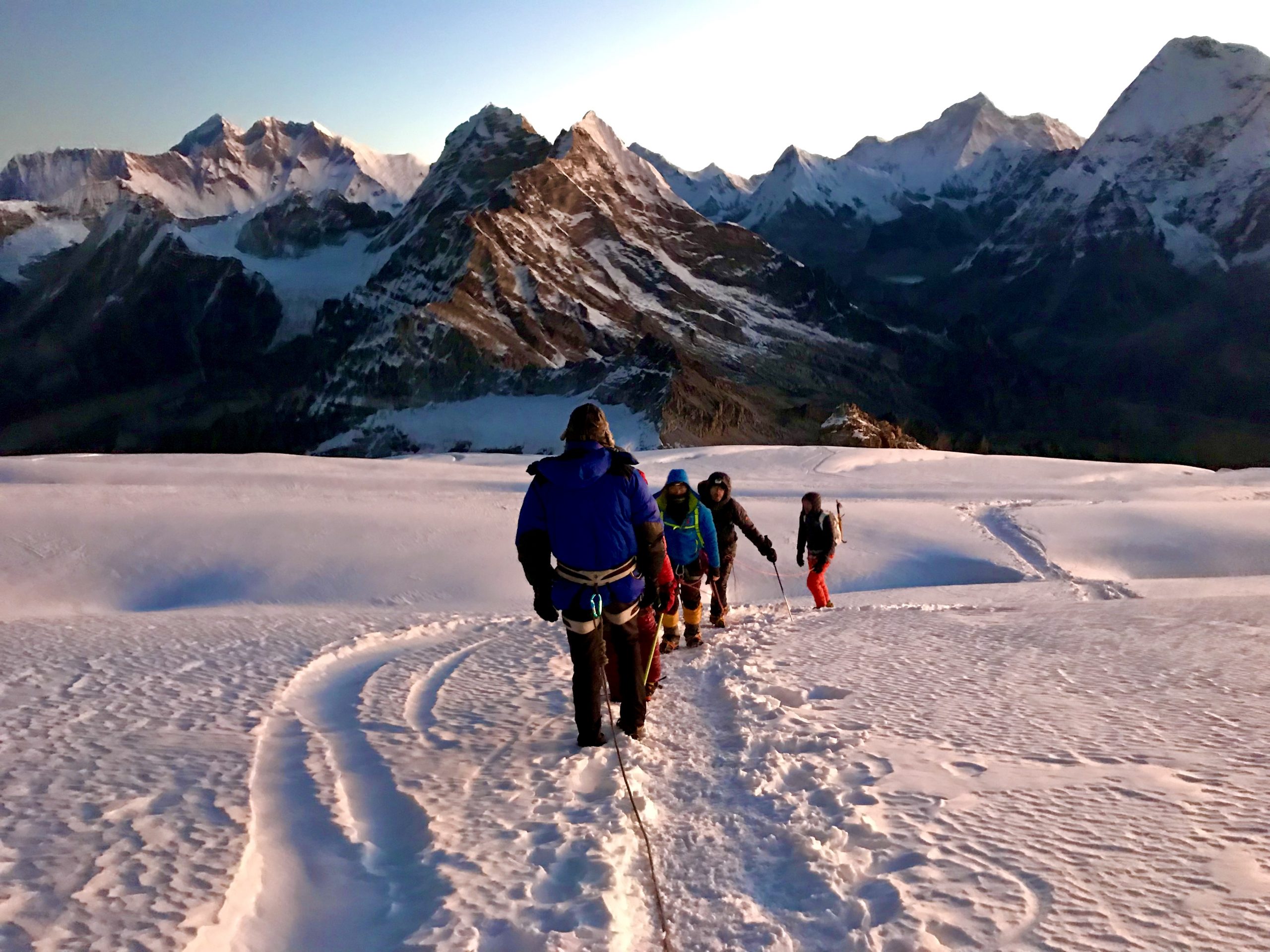 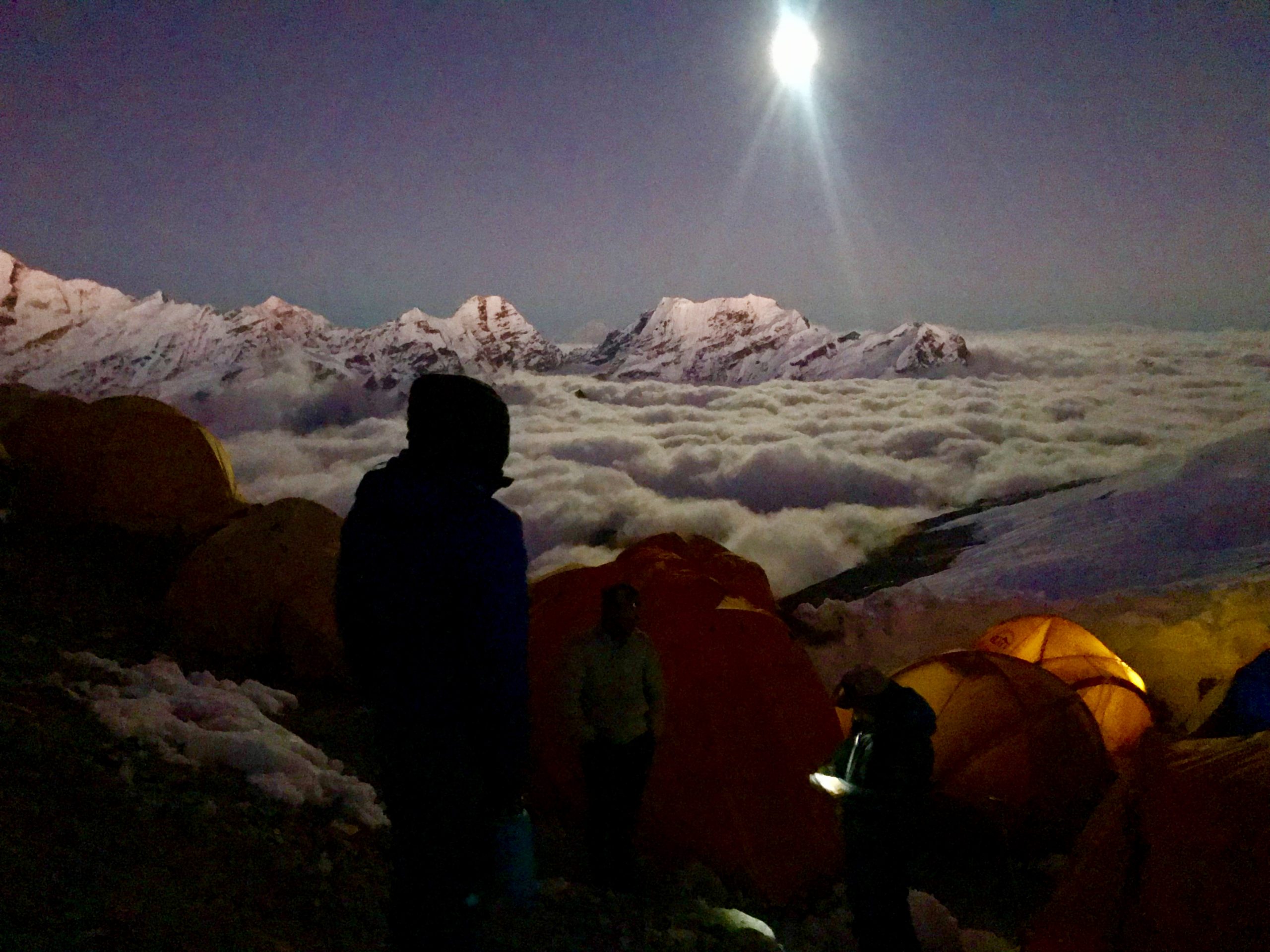 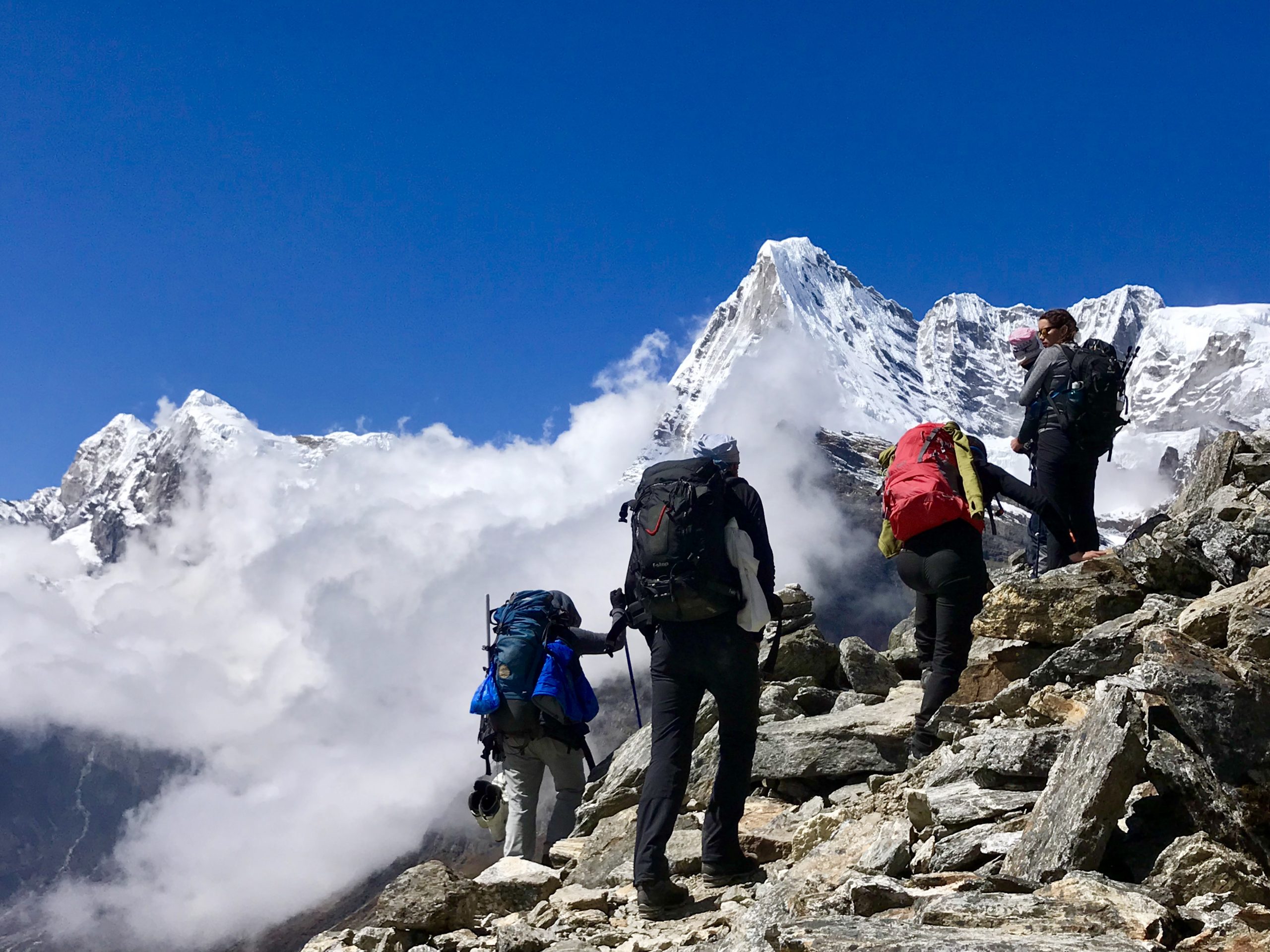 "HIMALAYA" The Highest Trekking Peak
Share This
Activity Level: Challenging
This trip is challenging trip for your life and adventure

The first ascent of Mera peak was made in 1953 by Jimmy Roberts and Sen Tensing, who appear to have climbed the central summit. Mera peak  is among the highest of Nepal’s official ‘trekking peaks’. it is also one of the most popular.  Access is relatively straightforward,  and the climbing uncomplicated. 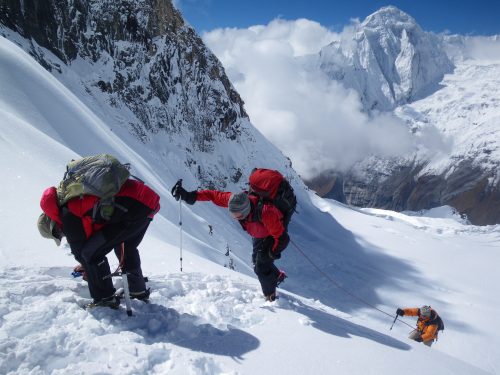 This challenging climbing expedition summits one of the highest trekking peaks in Nepal where you’ll get up close to five of the world’s tallest mountains: Kangchenjunga, Makalu, Lhotse, Everest, and Cho Oyu. Along the scenic route, you’ll pass through lush forests, terraced rice paddies, and small villages and settlements inhabited by the Sherpas while staying overnight in teahouses and tents. You’ll also have a chance to visit ancient monasteries and temples in the uninhabited Hinku Valley during the trek.