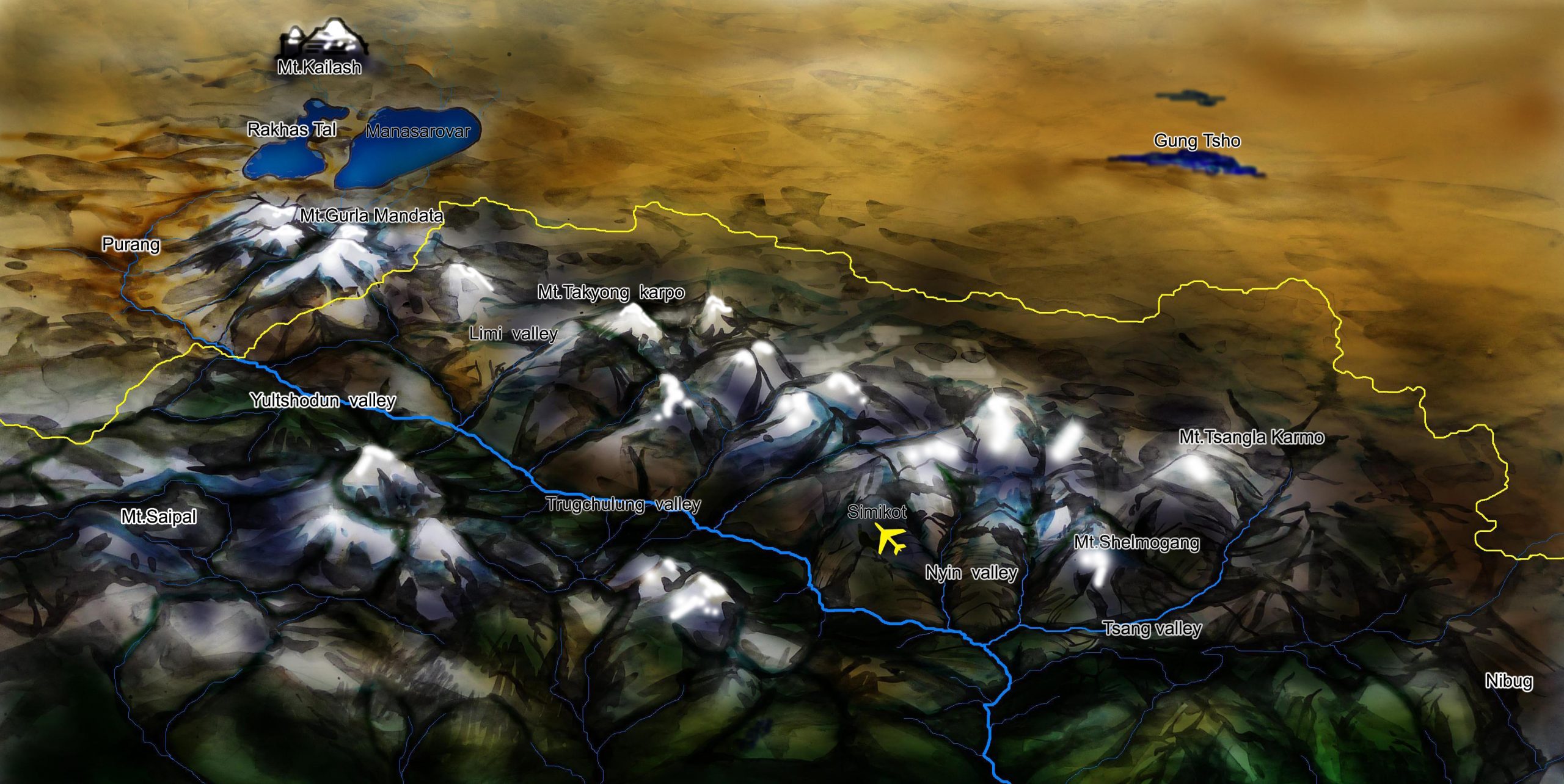 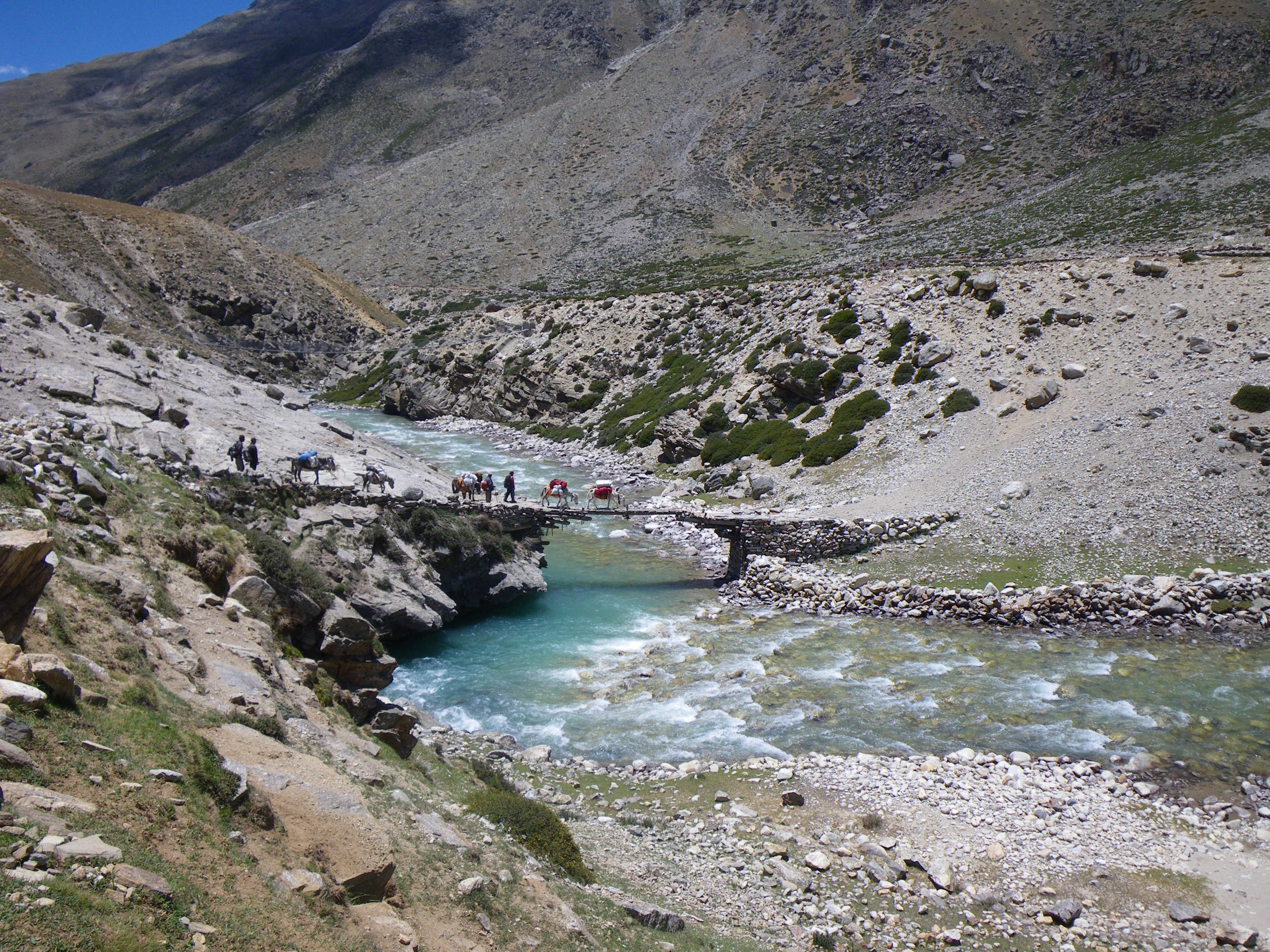 Humla's Limi Lapcha - alternative trip to Kailash
Share This
Activity Level: Challenging
This trip is challenging trip for your life and adventure

The opening of the border between Humla in northwest Nepal and Ngari in southwest Tibet in May 1993 marked a turning point in the history of this sleepy backwater. Pilgrims and traders had been permitted to cross into Tibet from Nepal in carefully monitored groups. Now that Tibet is closed we have developed a new route to see and pray Mount kailash from Lapcha Syar in Limi Valley, Humla.   The route has been more popular after the Indian Guru – Sadhguru visited in 2021.  For the visitor, walking the trails of Humla is like passing a parade of the most exotic cultures surviving in Nepal today.

Hidden deep within the Himalaya is Humla: the highest, most northern and remote district of Nepal. Humla is culturally diverse, occupied in the northern highlands by Bhotias, and in the southern valleys and riverbeds by the Khasas (Hindus). You will experience these rich and varied cultures as you trek over 16,000 ft passes, through remote villages, and explore ancient monasteries in the vivid Limi Valley. 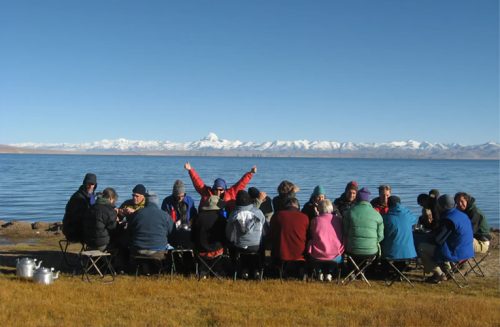