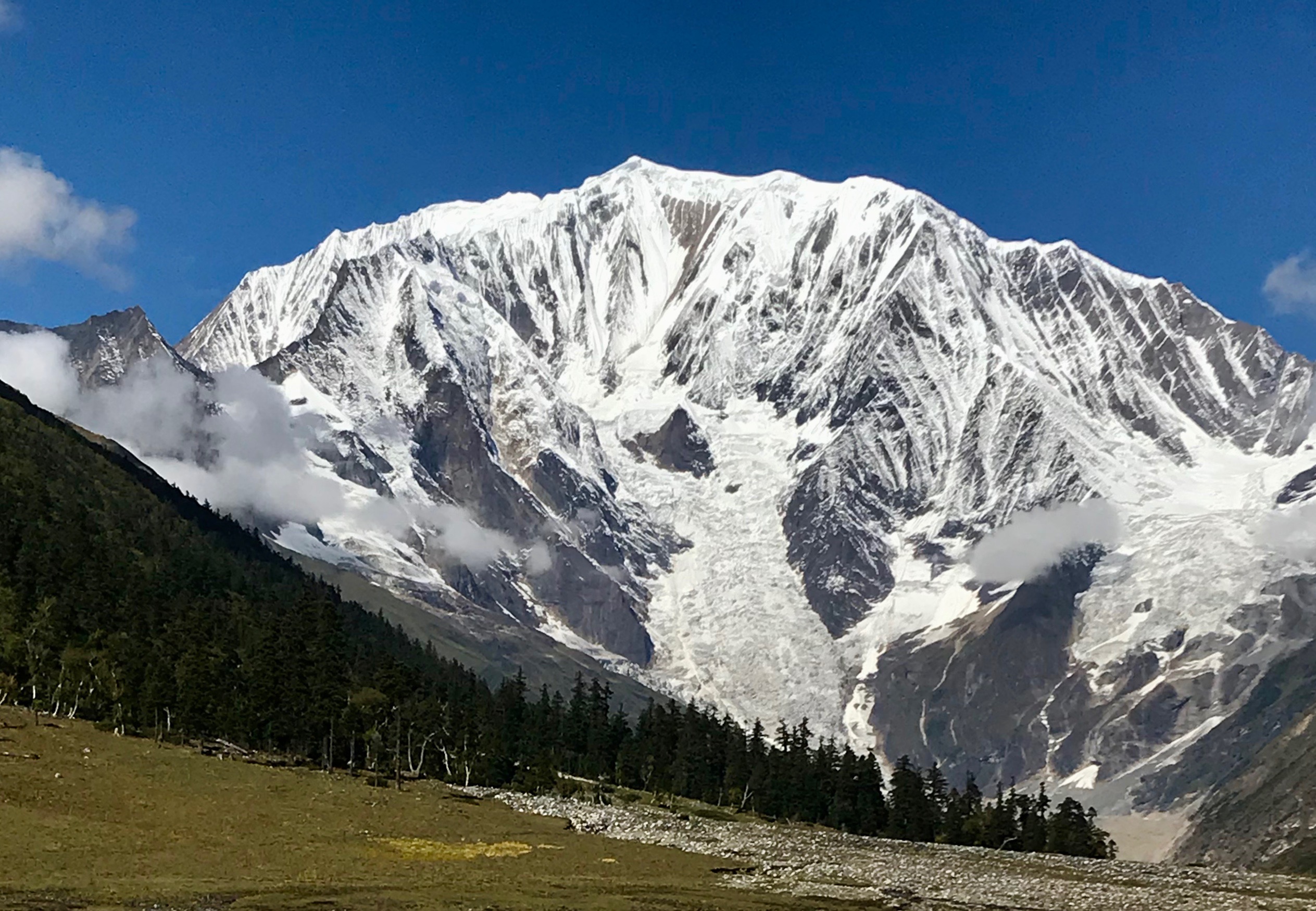 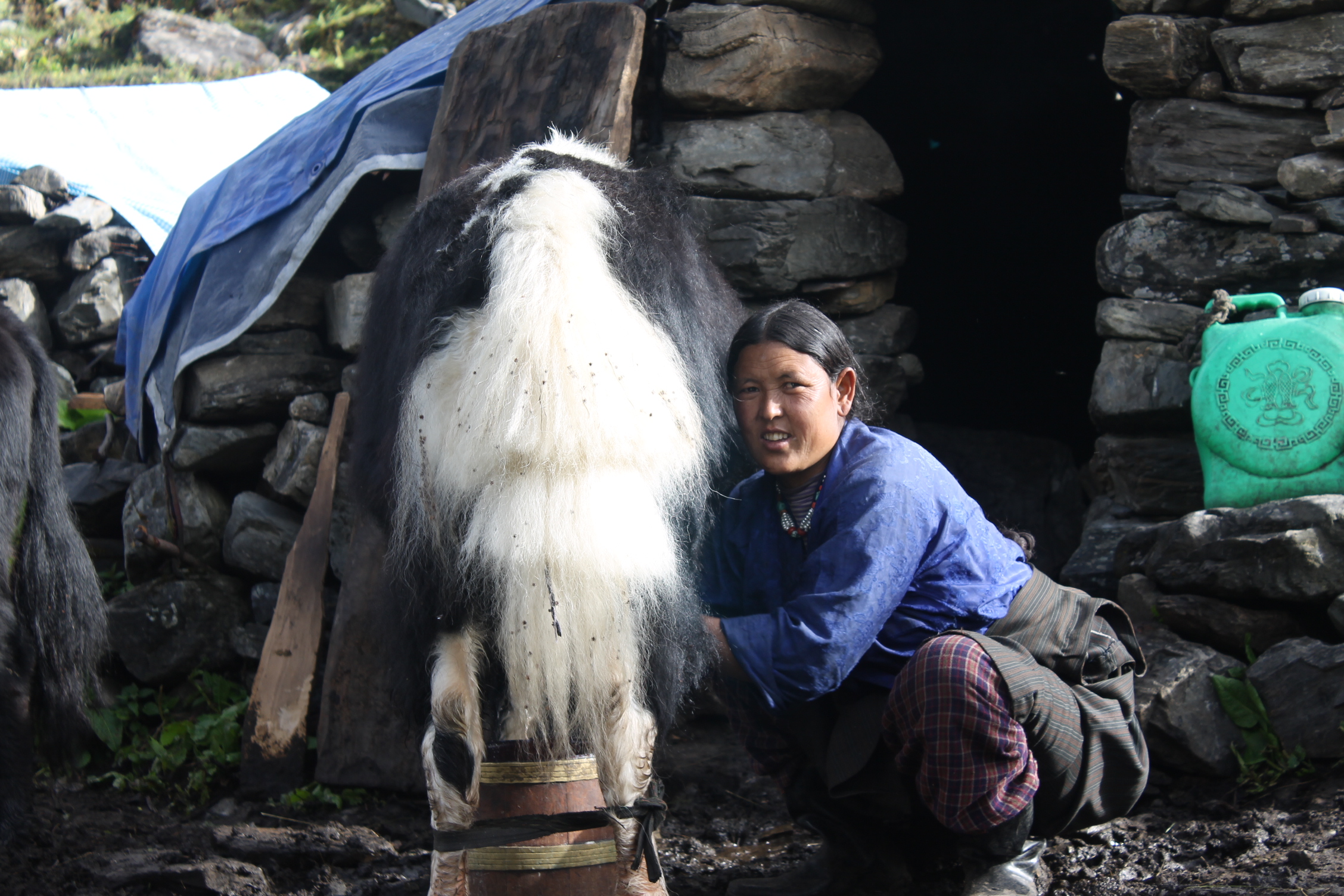 Trek to Hidden Shangri-la Humla and Climb Mt. Saipal (7031 M)
Share This
Activity Level: Challenging
This trip is challenging trip for your life and adventure

With an impressive 7031 m, Mount Saipal is the second highest peak of the Far Western Himalayas.

Saipal is a spectacular peak when viewed from the east or north. East Saipal and North Saipal Base camp can be accessed from Simikot as a separate trip or as an add-on to the Limi Valley circuit. The route to the East Base camp heads south from Simikot and makes a detour through steep-sided forested country.

Culturally as well as geographically isolated from the rest of the country, the region’s broad, rolling lekhs (pass) are forested with ancient blue pines, spruces and enormous cedars, and the village nestling among them are populated by Chhetris, Brahmin, Thakuris and Bhotias. There is a degree of cultural and economic interaction between Hindu and Buddhist unparalleled else-where in the Himalaya.

First known attempt on Saipal dates back to 1953 when Austrian Dr. Herbert Tichy tried to climb the mountain. A Japanese Expedition made the first ascent of Saipal in 1963. Katsutoshi Hirabayashi and Pasang Phutar Sherpa reached the summit from the south side on October 21st. More summits were reported in 1985, when members of a Spanish expedition climbed the mountain from two routes, West ridge and Southwest face. After failed Austrian and Swiss attempts in 1987 and 1988, two teams made the first ascent of Saipal via NE ridge in 1990. Frenchman Jacques Montaz and Tendi Sherpa reached the summit on October 26. Two days later, Austrian Kroll, German Matthias Mross and Ang Choppel Sherpa also made it to the top.

Saipal Expedition is awesome. Both Spring and the Autumn seasons are favorable for this expedition.