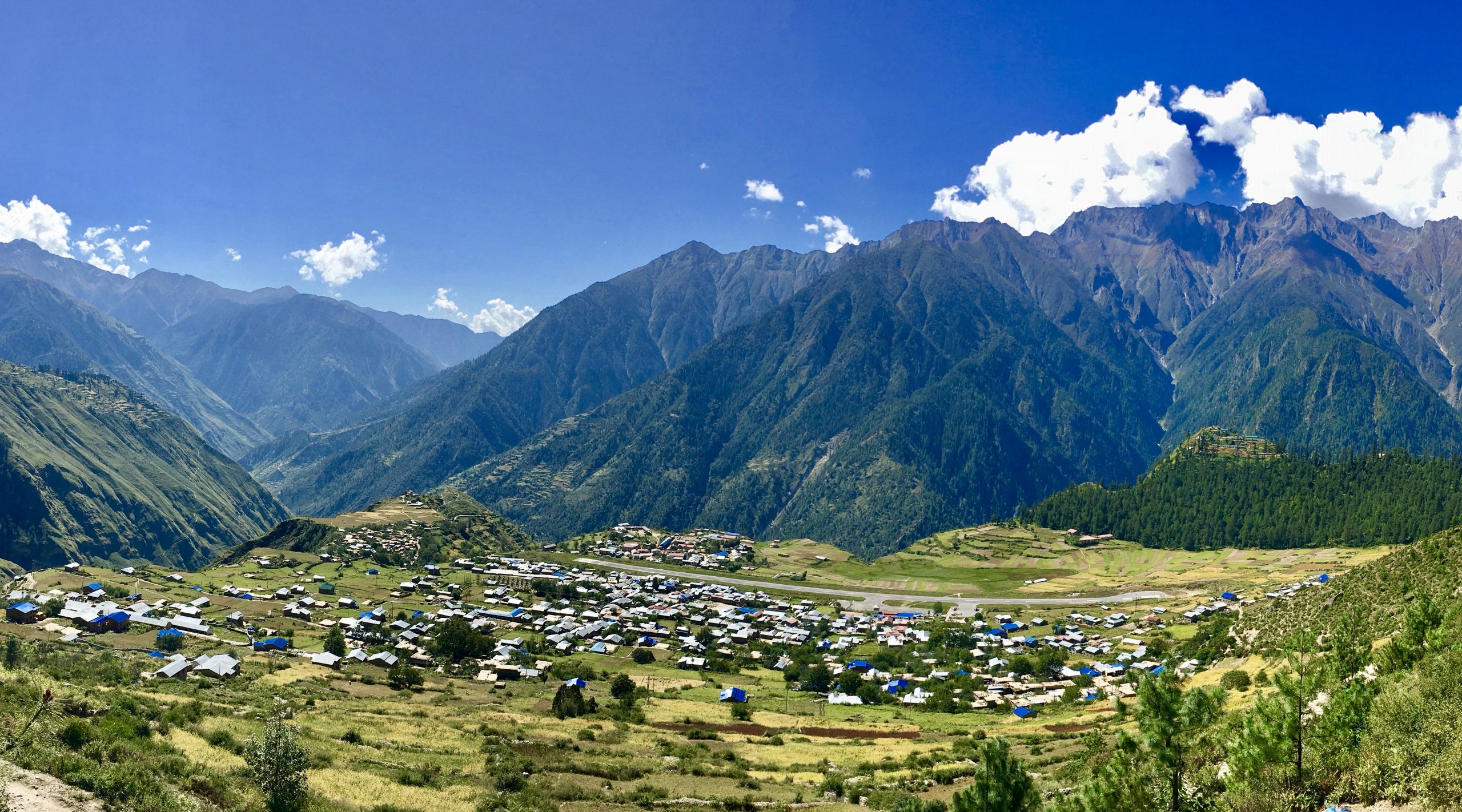 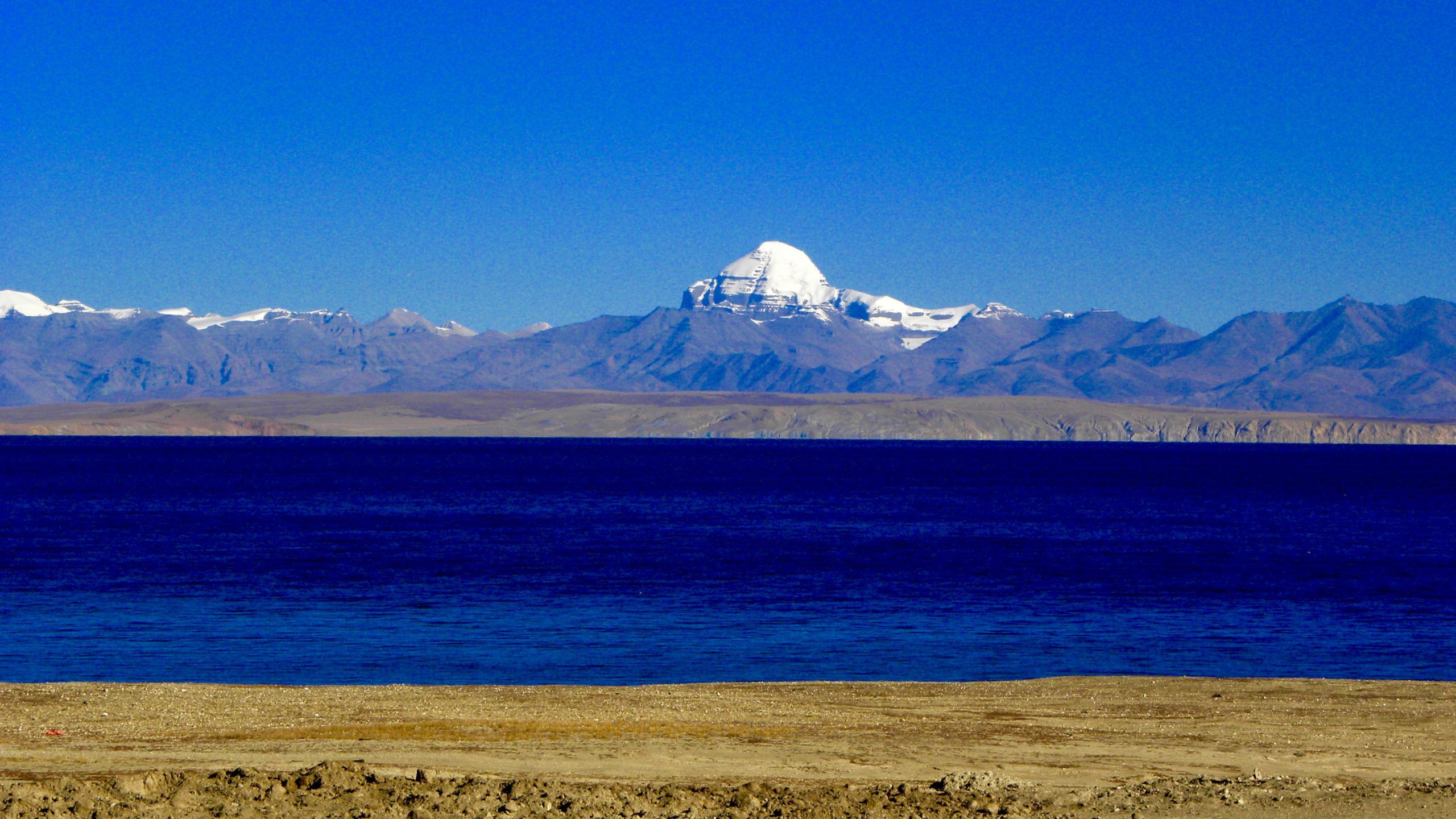 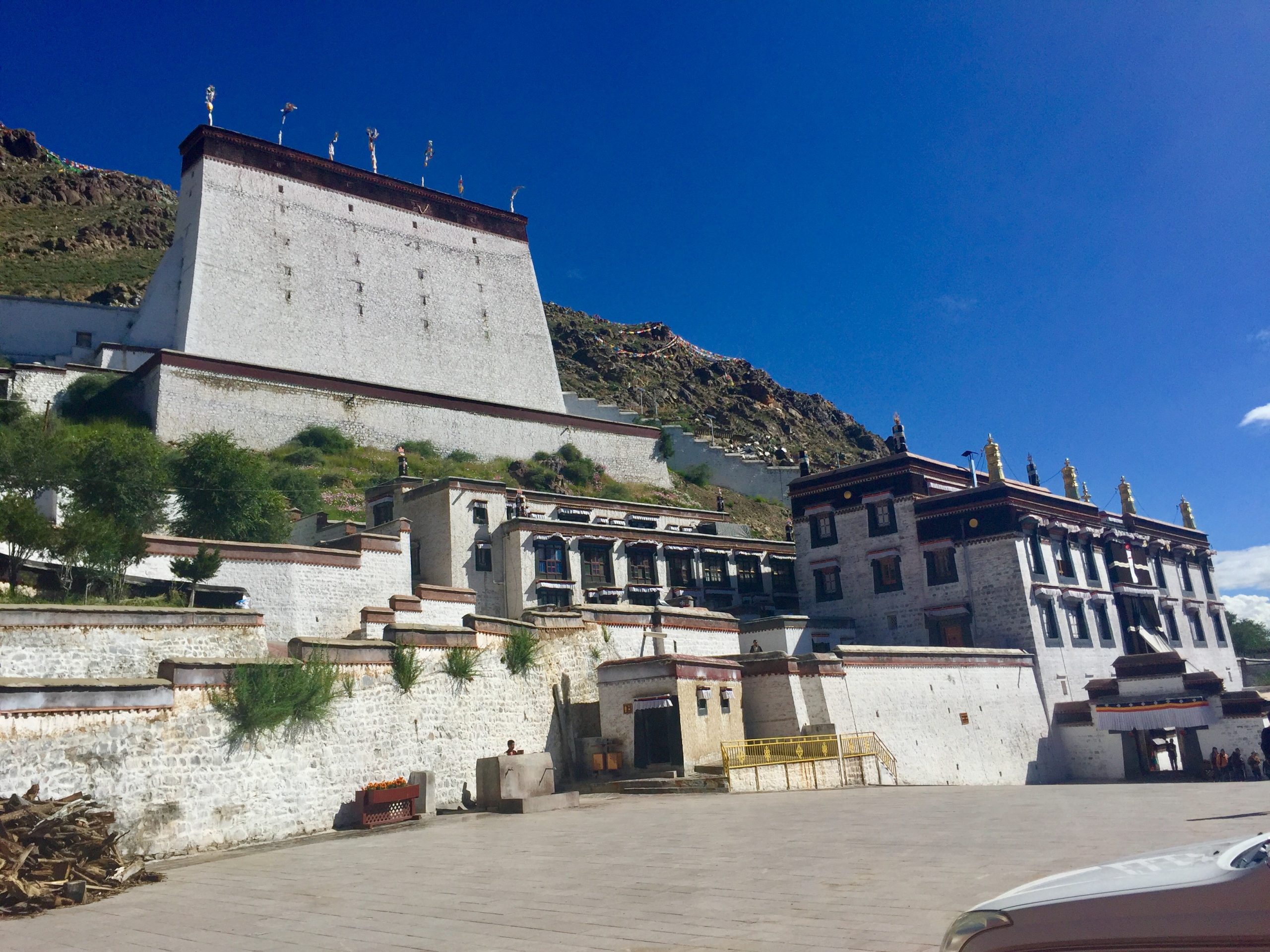 Finding Shangri-La in Tibet and Nepal
Share This
Activity Level: Challenging
This trip is challenging trip for your life and adventure

Our once-in-a-lifetime journey to Kailash begins in the fabled district of Humla, located in the remote far western corner of Nepal. From here we begin our five-day trek to the Tibetan border through the remote Humla, a place classed by many as the modern day Shangri-la. Here the inhabitants are predominantly Bhotias, of Tibetan descent.

This wild, remote trek takes us deep within a region of truly unspoiled natural beauty; here a diverse culture exists where people, nature and an abundance of rare wildlife exist in harmony. The path we will follow is of the ancient Silk trade route, where old men with weathered, Central Asian faces, still to this day trade supported by their trains of mule, horse & sheep. Here the men sit smoking a hookah & the women of Rajasthani descent adorn themselves in mirrors and silver coins, the Bhotias, in their turquoise, coral and amber necklaces.

In this swath of the Trans-Himalayan plateau, the mountain scenery is spectacular; the Saipal and Nalakankad range is never far away with its dominating presence over the nearby horizons. This is one of the few remaining places where the Tibetan culture stills exists in its pure form, a form untainted by the Chinese occupation which has otherwise affected much of Tibet.

The Kailash Kora, in the high plateaus of the Ngari region in western Tibet is one of the most spectacular short treks in the Himalaya, crossing the Dolma La (5,600 m) to erase the sins of a lifetime. Camping beneath the north face of Kailash, we complete the trek with a myriad of Tibetan & Indian pilgrims who have travelled through harsh conditions and over long distances to acquire merit for.  Heading East across the Tibetan plateau over high passes we arrive at a truly awe-inspiring place, the true gem of Tibet – Mt Everest. It truly is an awe-inspiring experience to stand beneath the mighty North Face of this the world’s highest mountain and one can’t help but be humbled by its dominating presence. Nowhere is the view of Mt Everest as spectacular as it is from right here.

With plenty of trekking, a bit of exploring and some good karma under our belts, we embark on an epic cross-Tibet jeep expedition via the scenic southern route, thus seeing much of far- western Tibet and the Himalayan range en route. We visit the Menri monastery, resplendent gompa of Tashilhunpo in Shigatse and finally arrive at the exotic capital of Lhasa, where we explore this history-laden city and its ancient gompas and palaces. 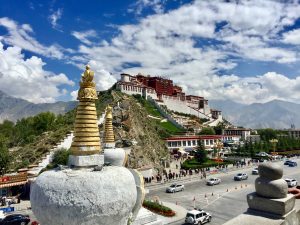