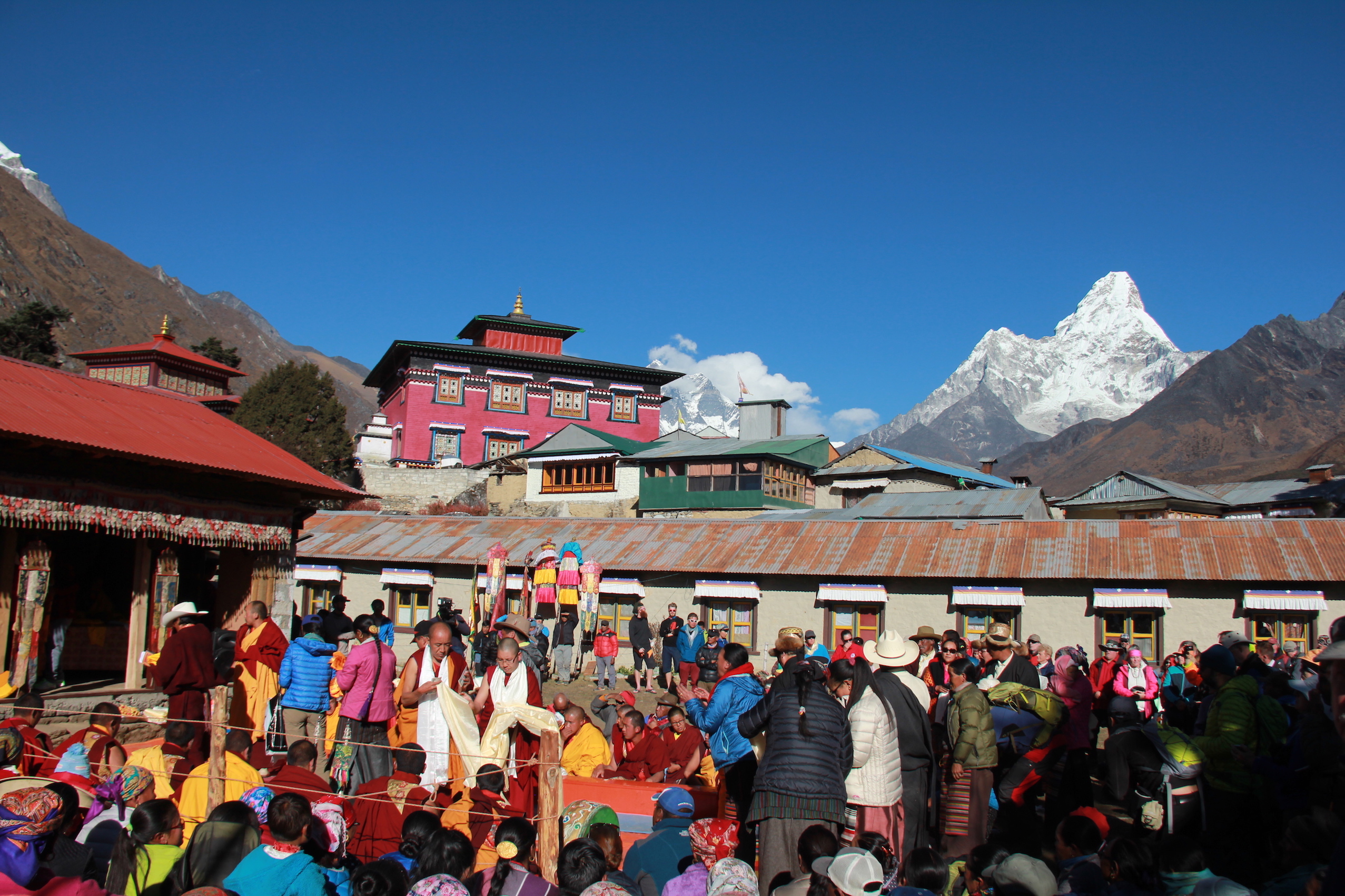 The Scenic Trek to Everest Base Camp

One of the the best top ten adventures in the world- 2011- CNN
Share This
Activity Level: Challenging
This trip is challenging trip for your life and adventure

This leisurely two-week itinerary allows a direct approach to the foot of Mt. Everest, the world’s highest mountain. You trek through enchanting Sherpa high country and unspoilt Buddhist monasteries to Everest Base Camp and the amazing Khumbu Glacier. This trek gives you the opportunity to climb Kala Pattar, a 5554 meter peak on the way to the Everest B.C, which is the superb vantage point for magnificent views of southwest face of Mt Everest and surrounding Himalayan Mountains. Your trail along the Khumbu Glacier takes you to the foot of the Everest where you have an amazing perspective on the Khumbu Ice Fall.

If you are looking for a group to join this trip please click the Fixed Departures tab for more information on departure dates, availability and price