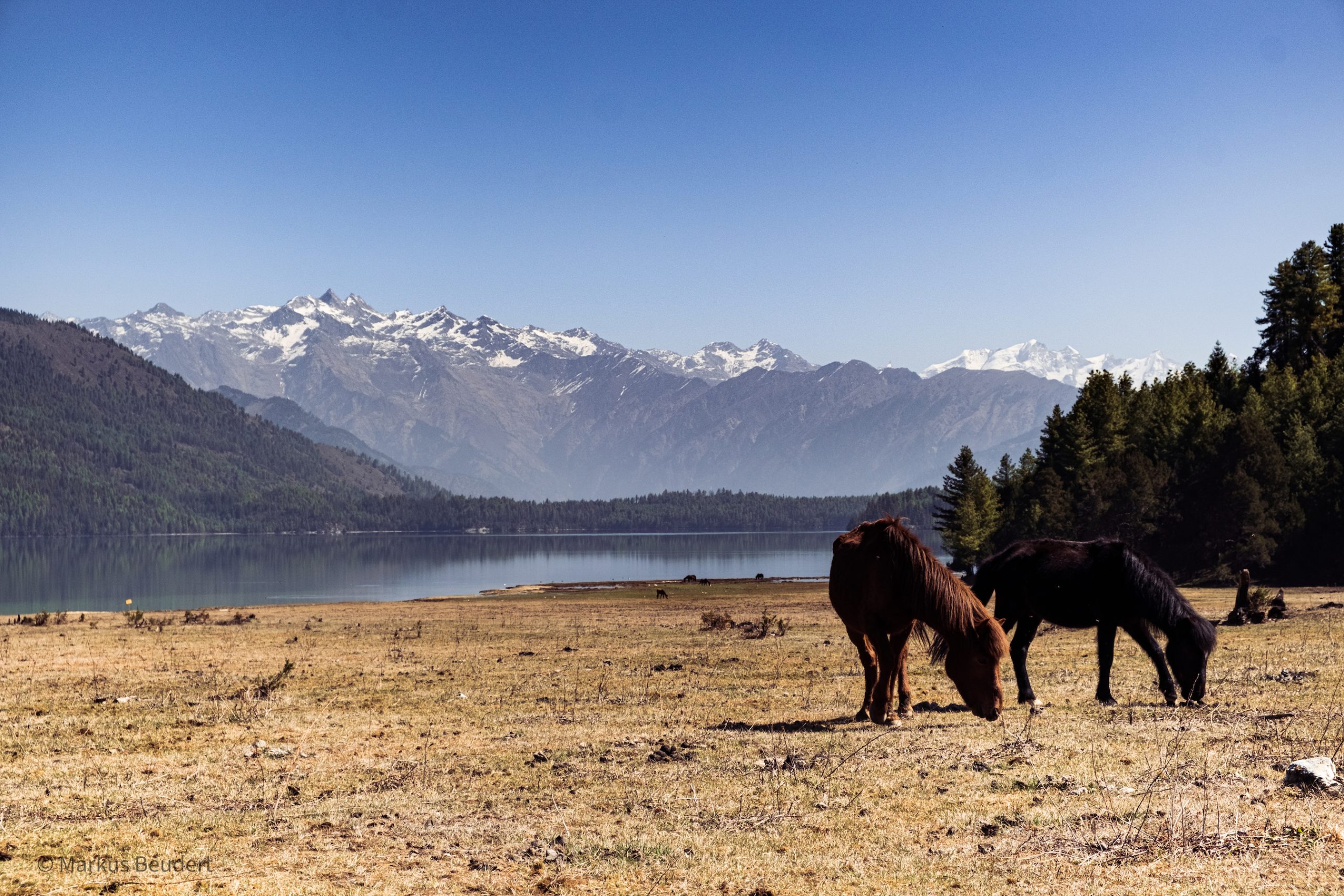 Hidden away in the foothills of the Sisne Himalaya, Jumla is a fast developing district in the Karnali province. Jumla is starting point for this Rara- Lake and Simikot Trek. Instead of flying direct to Talcha airport. We follow more direct and steeper trail crossings the Danphe Lagna To Rara and Simikot Trek.

Jumla, Mugu and Humla are the mountainous districts in northwestern Nepal.  Culturally as well as geographically isolated from the rest of the country, the region’s broad, rolling lekhs are forested with ancient blue pines, spruces and enormous cedars, and the villages nestling amongst them are populated by Chhetris, Brahmin, Thakuris and Bhotias.