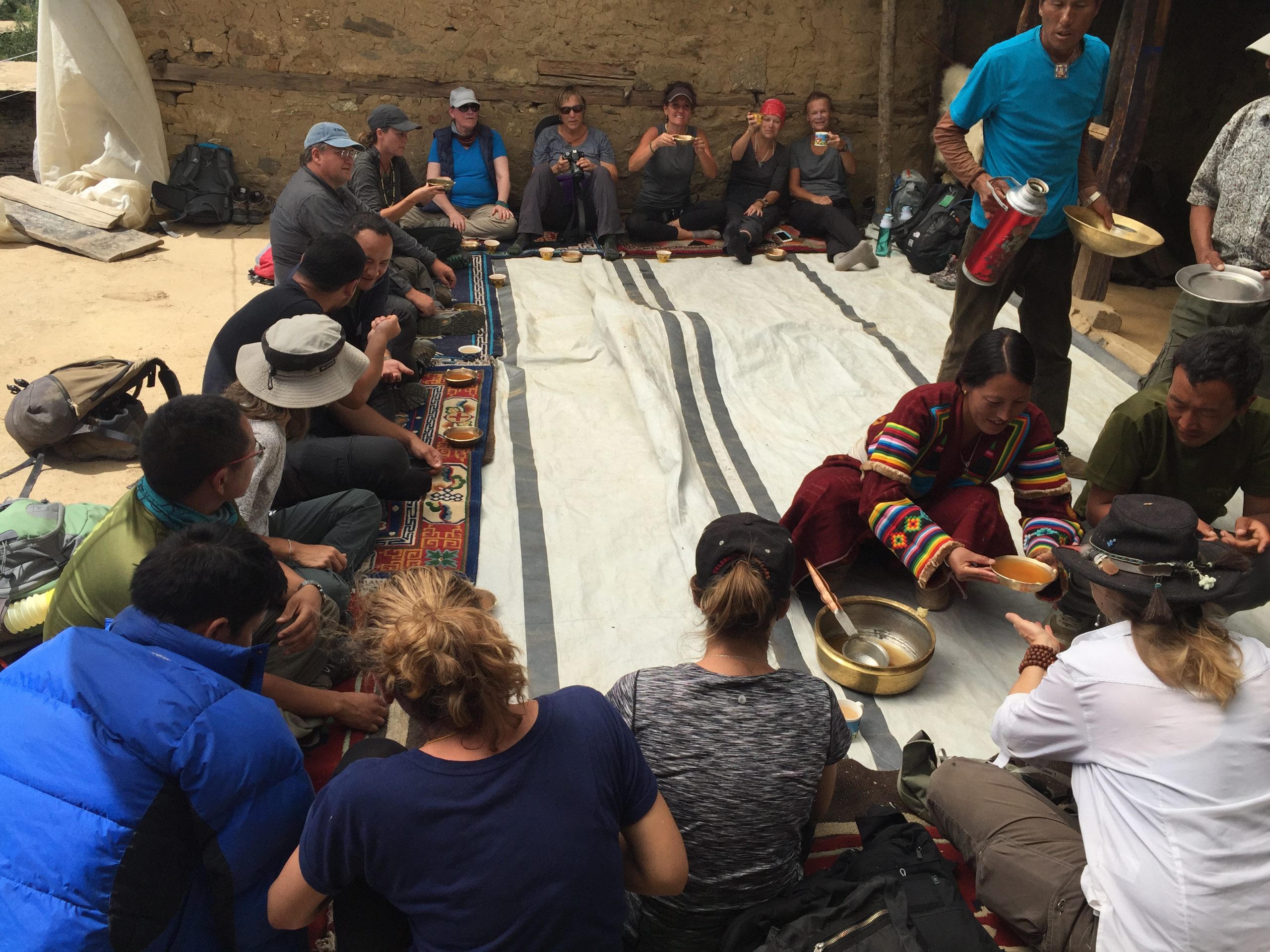 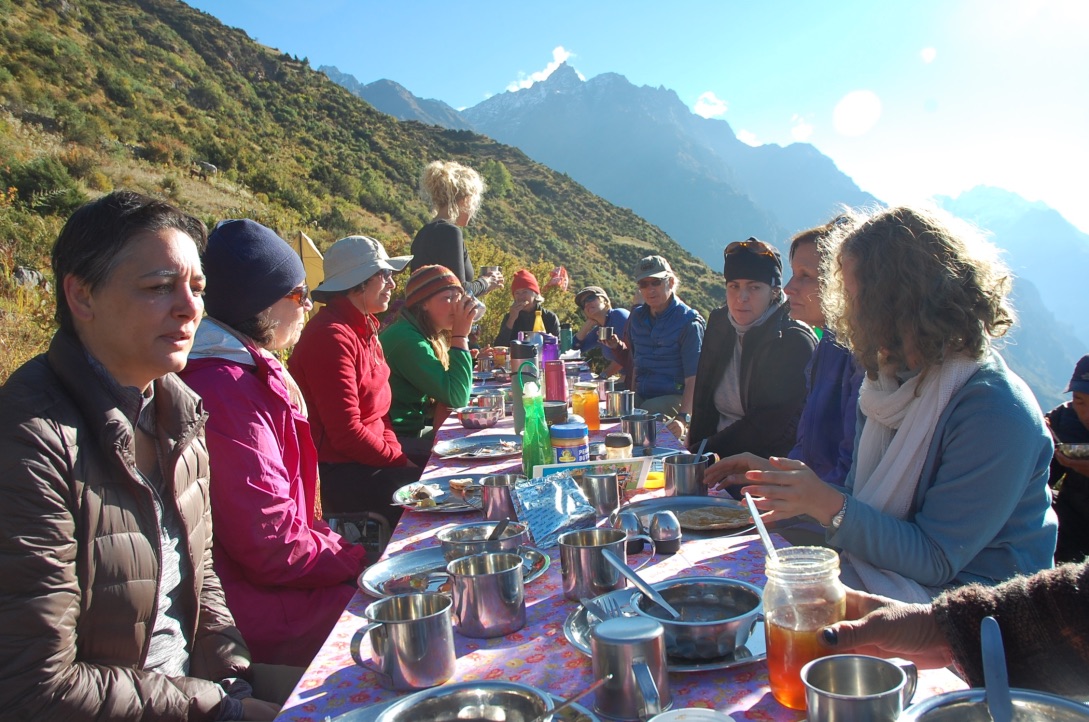 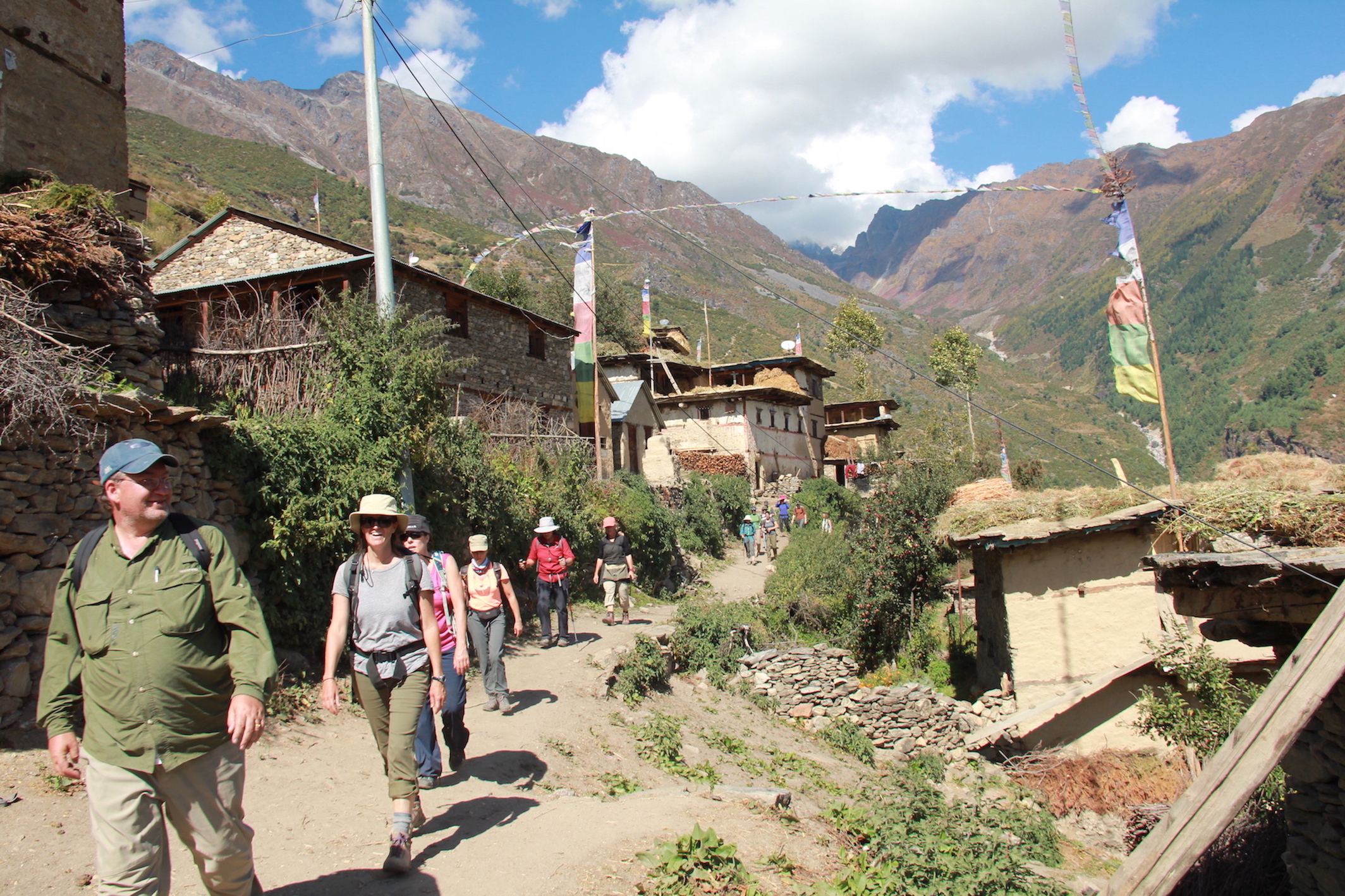 Experience the unique Nyinba Home Stay and Visit to the Most Sacred Monastery in West Nepal
Share This
Activity Level: Moderate

A spectacular afternoon flight takes you to Mahendra Airport in Nepalgunj, the largest city on the steamy Terai, the flat border region between Nepal and India. The drive to the hotel passes through an old village, and you’ll get the chance to experience the ‘old’ Nepal. Stay the night in an air-conditioned hotel and head to bed—you’ll have an early wake-up call the following morning.Major Attractions: Nyinba Valley consisting of four villages inhabited by Bhotia community; unique village structure resembling Buddhist Mandala; Mt Shelmogang (5,300 m), also known as Mount Crystal Peak and Ralling Gompa and Siddhi Caves of Guru Rimpoche, the power places and treasures of Humla.This is the shortest yet one of the most culturally and scenically rewarding trek to experience Humla. The crystal peak can also be scaled (June-October), but you require extra days to do so